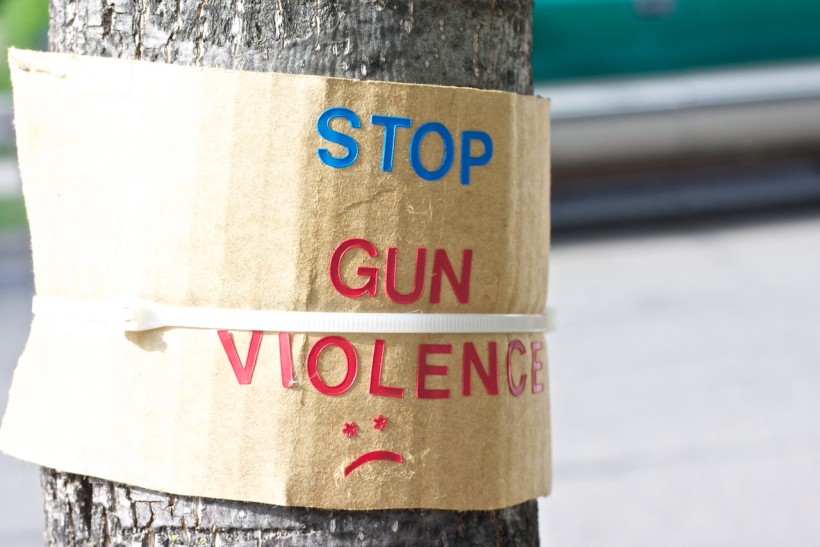 A common denominator among active shooter events is the gender of the shooter. In this post, Ami Stearns talks about the theater shooting that occurred right across town two months ago. She illuminates the association between males and gun violence using sociological theory.

I had been living in Lafayette, Louisiana, for less than a year when the theater shooting occurred. In the aftermath, two young women, along with the gunmen, had been killed. My new community erupted in shock. How could this happen here? Unfortunately, active shooter incidents, such as the incident in Lafayette, seem to be a part of the American landscape. Federal agencies describe an active shooter as “an individual actively engaged in killing or attempting to kill people in a conﬁned and populated area.” We recognize these massacres by their geographical names: Columbine, Newtown, Aurora, the University of Texas… these proper nouns of everyday places are now metaphors for senseless, indiscriminate, and horrific violence.

We search for explanations in the face of these types of crimes. Public figures swoop in to the scene of the tragedy to deliver comforting words and promise that such an event will never happen again. Talking heads debate access to mental health resources and suggest stricter gun laws. Religious leaders lament the breakdown of family values while historians suggest America was founded on a subculture of violence that makes mass shootings inevitable. Often, pop culture is blamed- video games, music, and films. Earlier articles on Sociology In Focus centered on explaining mass shootings through the theoretical lenses of structural functionalism and symbolic interactionism. While entire books could be written on many of the factors above, this particular post will focus on one factor so obvious, it is frequently overlooked: gender.

FBI data analyzed for active shooting events within the years 2000-2012 found that ninety-four percent of the perpetrators were male. Other studies, using a more broad period of time, estimate that as many as ninety-seven percent of the shooters were male. (A Mother Jones data set also reveals that the racial backgrounds of the majority of the shooters between 1982-2015 were approximately sixty-two percent white, but I will leave the discussion of race within these tragedies for a separate post).  While these active shooter events are, admittedly, extremely rare, the extraordinarily high rates of males involved in these events demand a more critical exploration.

Sociological theorists have grappled with the nature of gender for decades. Using only a few of the more prominent debates, I will lay out possible explanations for the close relationship between gender and active shooter situations.

In summary, the fact that so many perpetrators of active shooter incidents are male suggests that there is much more to this story than gun control laws, mental health access, and video games. It may be that we, as a society, must ask not why another incident but why another male.