Sociologists focus on our world today. Recently we have seen tragic news of shootings at a mall in Nairobi, a park in Chicago, and a Navy Yard in Washington D.C., all within the week. This devastating loss of innocent lives has impacted families, friends, and community members, and left many questions in our minds. As sociologists, we use three theoretical perspectives (think of them as three pairs of glasses with different lenses) to analyze society. One method that can be used for analyzing mass shootings such as the heartbreaking Navy Yard shooting in Washington D.C., is symbolic interaction. In this post, Bridget Welch describes symbolic interaction and how this sociological perspective can be used.

Last week Mediha Din analyzed mass shootings from a structural functionalist position. Today we will look at the same phenomenon, but from a different set of lenses — symbolic interaction (SI).

What is the meaning of light? Of fly? Breaking up? It all depends on the meaning that we have learned through interacting with others that helps us think through the possible menu of interpretations and choose our reactions. Because of our ability to interpret, we are capable of understanding the social world in a wide variety of creative and unique ways, and still capable of understanding each other. From this basic formula, we get three core principles of SI that I will explain using the example of mass shootings and the media.

Core Principle 1. People act towards things in terms of the meanings that they hold about those things.

When you think about a mass shooting, what do you think of? Sandy Hook Elementary school? The Aurora shooting at the movie theater showing Batman? Perhaps the mass shooting instance at the Sikh Temple in Wisconsin?

We tend to think of the spectacular, or awesome (not that it’s good, but that it is awe inspiring); large scale shootings that grab national attention and keep it in a vice grip.

While the nation was reeling from the Aurora shootings, not two hours away from where I live a man entered an apartment building and opened fire. He killed a great-grandmother, a young couple, and three of their children. He then picked up the still living 6-year-old girl and took her to a neighbor for help. The shooter, Rick Odell, would be killed in a shoot out with police. I would be willing to bet that you haven’t heard of this case. In fact, the only reason I heard of it was because one of my students is from Manchester and knew the family that died.

Legally, all of these are examples of mass killings which are, by law, those that result in the death of three or more people. There have been at least sixteen since January and we are only aware of a fraction of them.

A symbolic interactionist would wonder why that is? They would hypothesize it’s because of the meanings we have for these different shootings. In other words, they all may be mass shootings by law, but there is something about the meaning we attach to events like Sandy Hook that aren’t, for whatever reason, similarly attached to the shooting in Manchester. The first meaning results in our obsession, the second meaning results in our ignorance or apathy.

Core Principle 2. We learn these meanings through interacting with others by exchanging symbols (the most important of these being language).

Where do we learn these meanings and which gets attached to different kinds of shootings? If you’re like me (which you should all want to be), your immediate news updates are usually from Facebook where people seem to 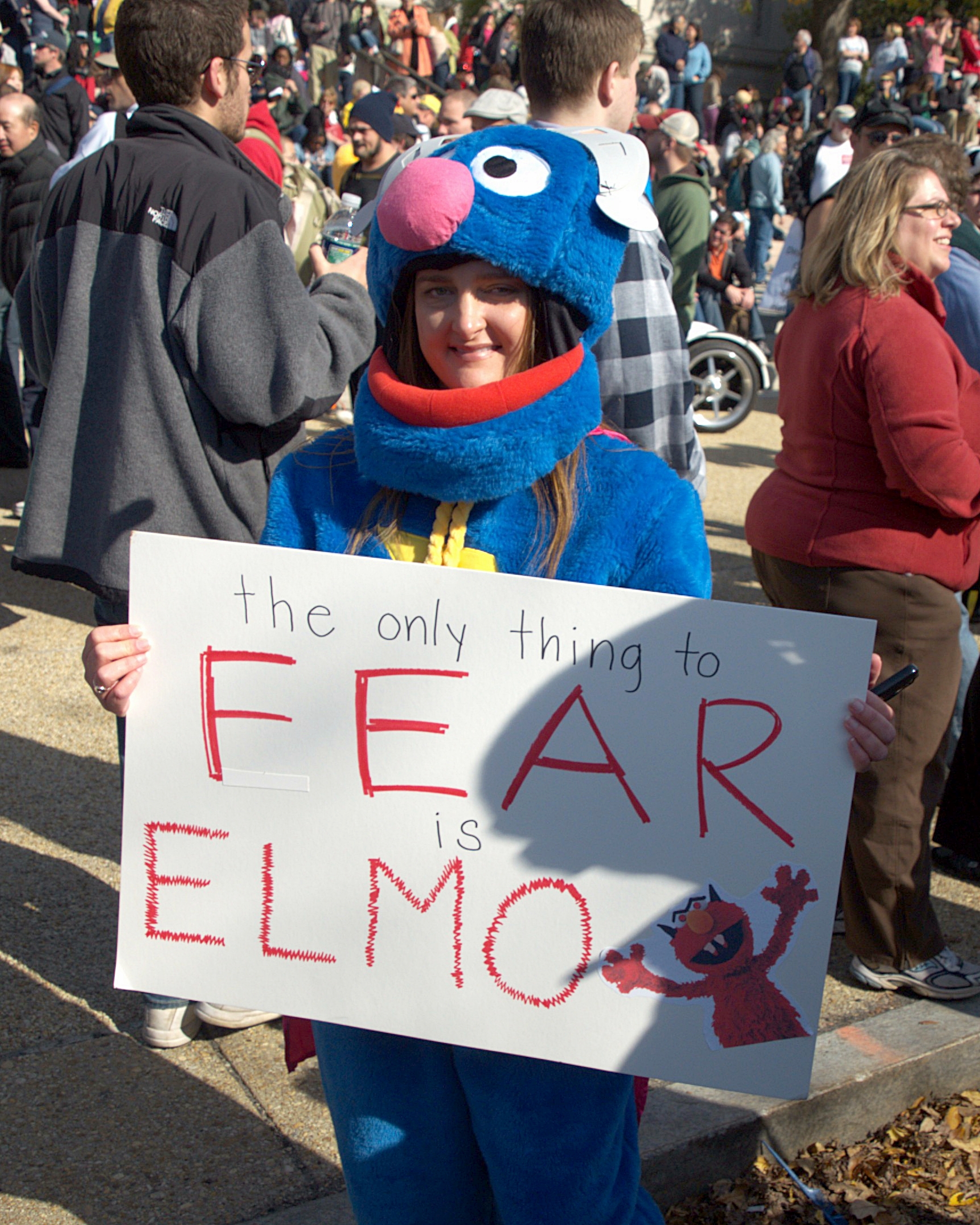 be in competition to be the first to share the latest. Yet, this latest has a source — the media and what they choose to share (and not share).

In the past 30 years there have been 78 “public” mass shootings (where the gunperson shoots randomly) resulting in the deaths of 547 people. Think about the types of mass shootings you are aware of. From the DC sniper to Virginia Tech, what they have in common is fear or sensationalism. I lived in Iowa at the time the DC snipers were on the lose. But I looked over my shoulder filling up for gas anyway. Many of us did (besides you kids that weren’t born yet or didn’t drive. Am I really that old?) Because the media was able to define these public mass shootings as something we all needed to fear. And in doing so, they kept us watching.

“None of us is safe!” Shouts the newscaster. “To reduce your chances of getting shot, watch News at 11.”

And we tune in — as long as they can keep us scared.

That’s the key. Are you going to be scared of one a gun man who targets one family in the middle of nowhere? Or are you more likely to fear someone shooting at seemingly random at the type of place you frequent (university, school, the theater, a grocery store parking lot)? The media teaches us that certain types of mass shootings are where lots of random people die that COULD INCLUDE YOU or your friends, family, children…

Core Principle 3. Humans interpret interaction through a thought process where they take the perspective of the other (e.g. you try to “walk in their shoes”).

How does the news media keep us afraid and therefore tuned in? They imagine what will excite us, piss us off, worry us, scare us, turn us on … and that’s what they deliver. Hour after hour, minute after minute, seemingly not even caring that much if what they are saying is accurate or creates a moral panic (read one moral panics and Halloween here) as long as it results in viewers tuning in.

Everything becomes sensational, as the woman dressed as Elmo is attempting to explain at Jon Stewart’s Rally to Restore Sanity (and Colbert’s March to Keep Fear Alive). If they can create the meaning of an event/object/person as something to be feared, then they have your attention. Thankfully, we have the ability to interpret meaning and do not need to give into their tactics. With just a little interpretation we see the headline “Elmo wants to kidnap your children!” for what it is, a bunch of bull.

1. Watch this clip of Jon Stewart analyzing CNN’s coverage of the Navy Yard shooting. How is he discussing CNN’s attempt to share meaning? How would a symbolic interactionist view their coverage?

2. Draw a graph of how much violent crime you think has been committed in the US since the 1950s. Does the rate go up, down, up and down, or remain stable? Why do you think this? After you’ve completed this graph visit Gallup and compare what you thought to what most Americans think (graph 1) and the real rates (graph 3). What differences do you observe? Why do you think there were such differences (make sure to relate your answer to symbolic interaction)?

3. Use symbolic interaction as a lens to analyze any current issue in your community or in the nation. Compare your analysis here to the answer you gave for the dig deeper for the functionalist article (here).