Andrea Hunt is an assistant professor of sociology at the University of North Alabama. She is a public sociologist with research interests in inequality, family, and the Scholarship of Teaching and Learning. 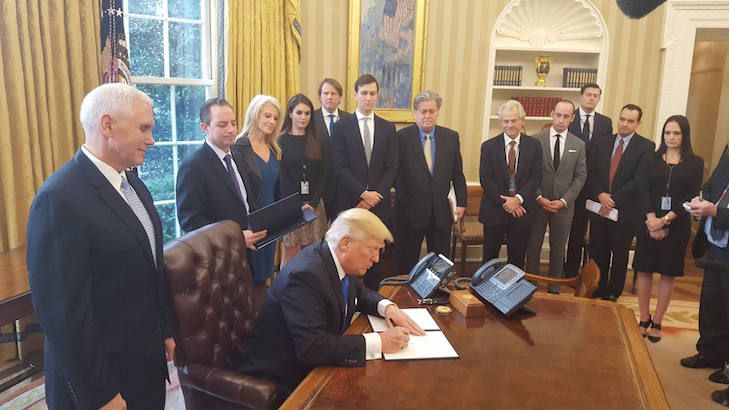 In this essay, Andrea Hunt discusses how social media is being used by activists at the Standing Rock Indian Reservation and their supporters around the world to resist the construction of North Dakota Access Pipeline.

What happens next remains unclear. However, we can learn something about social movements, political communication, and resource mobilization by examining how activists used social media to achieve their goals. 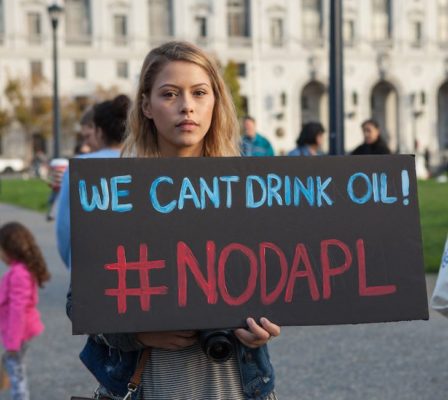 While water protectors are at Standing Rock, others are taking part in Hashtag Activism (i.e. speaking out and raising awareness via social media). This modern form of activism uses social media to facilitate political communication and as a way to gather resources from supporters around the world. Loader (2008) suggests that online or virtual protests provide new political opportunities and unconventional forms of political interventions….

This post applies Erving Goffman’s Dramaturgy to the recently released film Central Intelligence. In this essay, Jesse Weiss explores how …