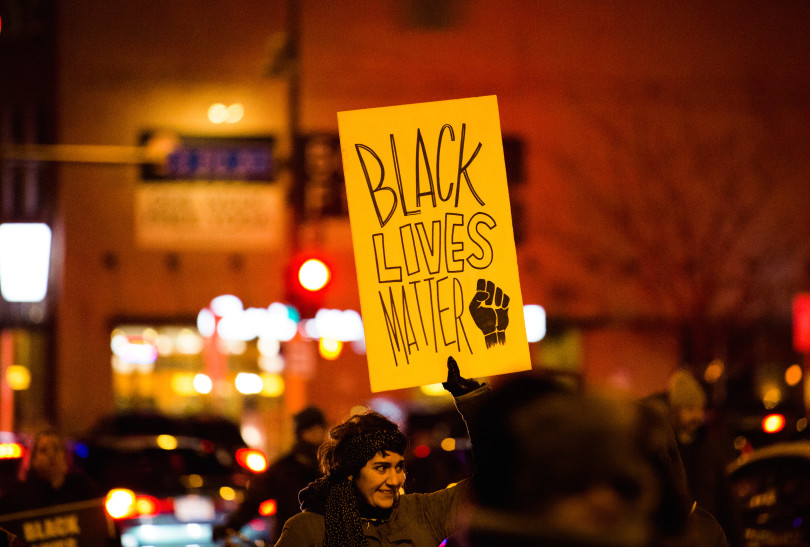 Did you know that when Black Lives Matter activist Bree Newsome climbed up the South Carolina capitol to remove the confederate flag, a white man named James Ian Tyson helped her do it? In this post, Kris Macomber explains the important role that ally activists can play in social movements, discusses some unintended consequence of ally activism, and offers tips for how allies can support social change movements without stepping on the toes of the movements’ rightful leaders.

If you answered “yes,” then you have guessed right. Social change movements are comprised mostly of minority group activists, or what sociologist David Myers (2008) calls beneficiary activists. The term “beneficiary” implies that they are the people directly impacted by the movement’s goals and efforts.

Let’s start by considering the manifest function of ally activism. First, social movements can benefit from the endorsement and involvement of dominant group allies because they are the ones who have social, economic, and political power. Allies serve as visible and powerful reminders that “minority issues” deserve widespread attention. White activists in the Black Lives Matter Movement and men in the feminist movement can elevate the importance of minority group issues. Ally activism, then, is strategic and beneficial for social movement organizing.