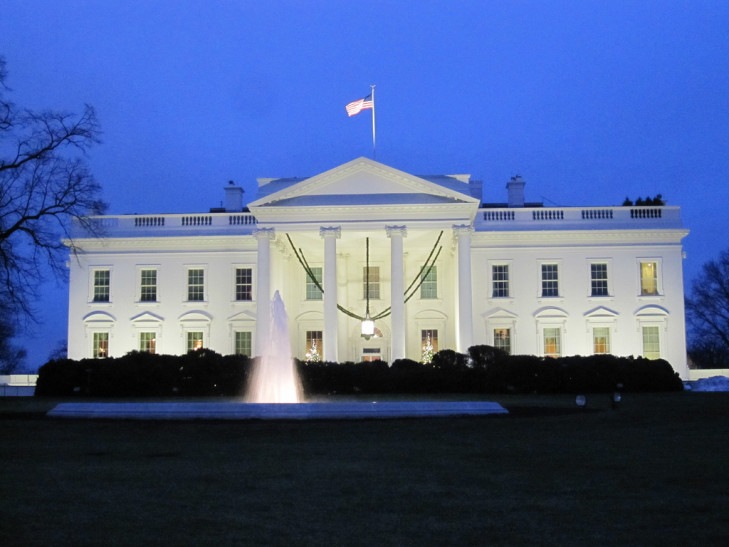 Can President Obama Appoint the Next Supreme Court Justice?

Can President Obama appoint a new justice to the Supreme Court if it is last year in office? In this post, Stephanie Medley-Rath explains that Obama does have authority, specifically, legal-rational authority to make this appointment.

Supreme Court Justice Antonin Scalia died February 13, 2016. Republicans began arguing that President Obama should not appoint a new Supreme Court justice because it is his last year in office. They argue that the appointment decision should go to the next president. This would mean that the vacancy would be open for over a year. Their argument is that though the current president has the authority to appoint the next Supreme Court justice, there is a long-standing tradition that the president does not make such an appointment during his (and it has always been a him) last year in office. Republicans are making an appeal to alleged traditionto make their case-a tradition that does not hold up under scrutiny.[1] This whole debate over whether President Obama should nominate the next Supreme Court justice when he has the authority to do so, provides us with a nice illustration of the possible types of authority an individual could hold.

Authority is the power exercised over others that is viewed as just or legitimate. This type of power is understood to be legitimate by those exercising the power and having the power exercised over them. The President of the United States has authority over the citizens of the United States. But where does a president’s authority come from? Is this authority complete? Can this authority be challenged? The sociologist Max Weber conceptualized three distinct types of authority: charismatic, traditional, and legal-rational. Which type or types of authority does a US president have?

The 3 Types of Authority

Charismatic authority is a type of authority that comes from the personality of an individual. People listen to the charismatic authority figure because they connect with the person’s personality. For example, Apple became such a huge company partially on account of Steve Jobs’ charisma. (Consider, too, that since Jobs, Apple has come out with iPads in different sizes, iPhones in different colors, and reinvented the watch-that thing most of stopped wearing several years ago…and by most people, I mean most other people. I’m old school.)

Traditional authority is based on custom, which gives certain people or groups legitimate power simply because their group or family has always had power. For example, a person becomes king or queen simply by being born into a royal family. One might also consider the Pope of the Catholic Church as having traditional authority. Many note, that Pope Francis is especially charismatic in contrast to the previous pope, Pope Benedict XVI. But noting the difference in their charisma, helps make the point. While Pope Francis has charisma, his authority still stems from tradition and not from his charisma. Papal authority comes from God and is not subject to an overruling by anyone else. This is in contrast to rational-legal authority.

President Obama can appoint the next Supreme Court justice because he has the rational-legal authority to do so. The argument that President Obama shouldn’t appoint a supreme court justice in his final year of office because it goes against tradition, is both factually inaccurate and beside the point. Obama’s authority to appoint comes not from tradition, but from the constitution (i.e. rational-legal authority).