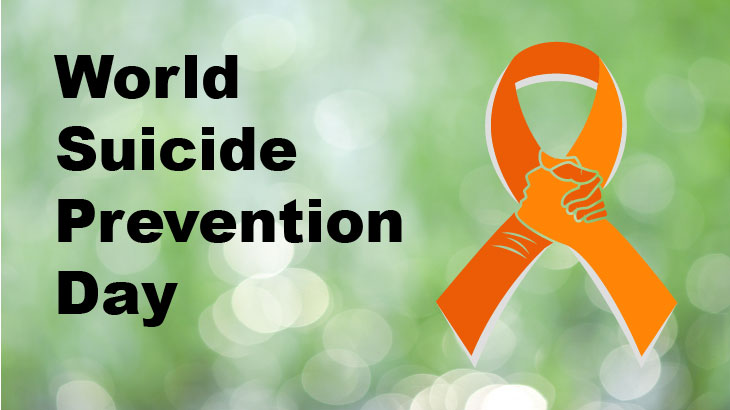 In this piece, April Schueths discusses how social scientists are using new sources of data to aid in the prevention of suicide.

Yesterday, September 10th, was World Suicide Prevention Day, a day to raise awareness and support the expansion of global resources and services to prevent suicide. The World Health Organization reports that suicide is a serious public health concern in all countries and is currently the 15th cause of death worldwide. Sociologists are well aware that certain conditions, circumstances, and life events can influence the rates of suicide within a community. The reason we know this because of sociological data.

In fact, sociologists have been using data to study suicide for more than a hundred years. French sociologist, Emile Durkheim (1897), studied European countries and found that groups of people with lower rates of social integration, that is fewer social ties to one another, tended to have higher suicide rates. Durkheim’s work helped researchers move away from just individual-level explanations and look at how larger social structures such as social status, industrialism, and capitalism can impact mental distress.

Durkheim’s analysis relied on data collected from previous researchers and public records to draw his conclusion. However today, with modern technology, social scientists can now access anonymous crisis data from teens reaching out for help. in real time using the Crisis Text Line (CTL). The CTL is a service that allows people to text back and forth with a trained crisis counselor anonymously. The CTL is the largest set of publicly available crisis data in the United States and is a good example of how data can save lives of people, especially teens, on the verge of suicide.

Most adolescents in the U.S. are healthy, however, for some, this can be a challenging developmental time, especially for those who are dealing with depression and other mental health issues. According to the Center for Disease Control, “suicide is the third leading cause of death among 15- to 24-year-olds.” Suicide is a serious public health issue, but the good news is that it’s preventable.

For many adolescents, texting is their primary mode of communication. So, wouldn’t it make sense to meet teens where they’re at? For 2.5 years, CTL has been helping teens text (741741) 24/7 with trained counselors at their darkest moments. Interestingly, CTL started because of the CEO, Nancy Lublin, was at the time running Dosomething.org, a nonprofit organization for youth social change. DoSomething.org was not a crisis outreach service, yet teens started to reach out and ask for help with bullying, sexual assault, and suicide.

After more than 22 million messages, 30% of texts are youth dealing with depression and suicide. They know that Monday is the worst day of the week for eating disorders and 5 am is when most substance abuse questions come in. They even know that Montana has the highest rates of youth with suicidal ideations. Most importantly, they average 2.4 active rescues each day. If a text says, “I want to die” or “I want to kill myself” the caller becomes a code orange and they are automatically moved to the front of the line. While texting with the adolescent, the counselor can contact emergency services and literally save someone’s life. Even more, the mountains of data they’ve collected can help us save even more lives. As Crisis Text Line points out:

There is almost no real-time open data on most mental health issues. And, very few data sets are as general (cutting across issues) or as large. Simply, Crisis Text Line has a unique and large set of data on teens and mental health that can (1) inform the public and media, (2) shape government and school policies, and (3) drive cutting edge academic research.

David W. Covington, a former counselor, and creator of Zero Suicide, another data driven initiative, points out the importance of moving from just an individual-level counselor perspective to a larger systems perspective, “to improve outcomes and close gaps rather than [relying] on the heroic efforts of individual practitioners.” This doesn’t mean that dedicated counselors aren’t important, they are. However, analysis of social data allows us to complement and inform the work therapists are doing to reduce suicide.

In conclusion, World Suicide Prevention Day is an important reminder that working together we can prevent suicide. Collecting and analyzing data on suicide has a long tradition within sociology and will continue to be an important part of achieving public health goals. With that said, it’s still important to intervene on multiple levels, including the individual level. Educate yourself on the suicide warning signs and what you can do if someone in your life is in crisis. You can make a difference!