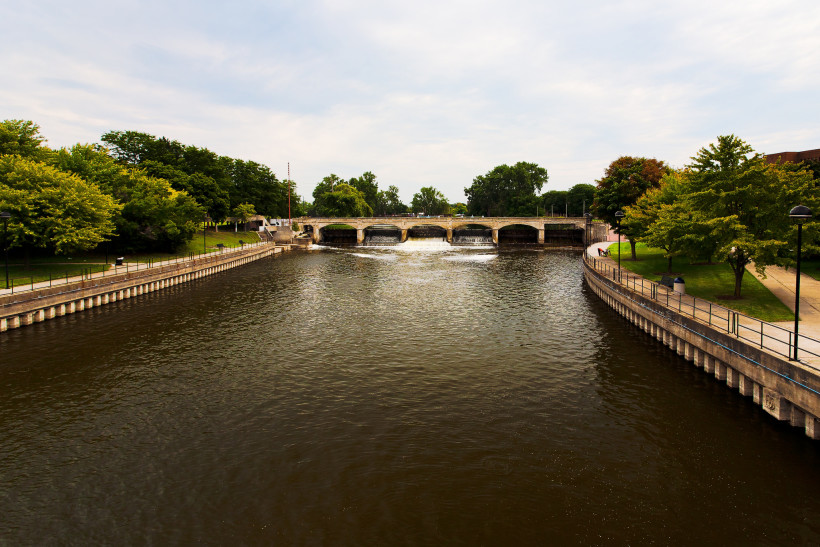 Environmental Racism & The Social Roots of the Flint Water Crisis

How Did This Happen?

The Social Roots of Environmental Catastrophe

Environmental inequality describes any situation where one social group is disproportionately affected by environmental hazards (Pellow 2000). One specific form of this inequality is Environmental racism which, “refers to any policy, practice, or directive that differentially affects or disadvantages (whether intended or unintended) individuals, groups, or communities based on race or color” (Bullard 1993: 3). In study after study, researchers have found that poor people and specifically people of color live in environments that are more toxic and more prone to environmental catastrophe (Brulle and Pellow 2006). Two primary reasons for this environmental inequality are sociological: residential segregation and NIMBY politics.

When we talk about housing we often talk about where people, “choose to live.” However, for many poor people choice has little to do with it. Low income families can often only afford housing in just a few neighborhoods in their community. For families who live in government subsidized housing, they frequently have almost no say in where their homes are located. Rent is cheaper in neighborhoods that are close to environmental hazards. Furthermore, inexpensive housing is itself more likely to be toxic; with issues ranging from black mold to lead paint (Brulee and Pellow 2006).

“Racial segregation is a major contributor to the creation and maintenance of environmental inequality because governments and corporations often seek out the path of least resistance when locating polluting facilities in urban and rural settings. Thus polluters can site locally unwanted land uses in such neighborhoods because they are more isolated socially and relatively powerless politically.”

This is what’s known as N.I.M.B.Y. politics. When deciding where to place toxic businesses or waste site, every community shouts at their government officials, “not in my back yard!” Then each community mobilizes their resources (either financial, political, or otherwise) to ensure that their neighborhood won’t be chosen as the dumping site. Because people of color are disproportionately poor and less socially powerful, they cannot mobilize as many resources as their more affluent neighbors and thus they are forced to bare the burden of pollution and environmental waste.

Flint is a Classic Example of Environmental Racism

What happened in Flint wasn’t a natural occurring disaster like a tornado or earthquake. This was a human made disaster and therefore it reflects the dynamics of power in our society as a whole. The majority of Flint’s residents are African American (56.6%) and it is in the poorest neighborhoods where some of the highest levels of lead poisoning have been reported (41.5% of Flint’s households are below the federal poverty line). Flint is just the latest example, in a very long line of examples of a socially disempowered community suffering through an environmental catastrophe (Brulle and Pellow 2006).

Using symbolic interaction theory as a basis, Jesse Weiss examines declining environmental sentiment in the United States and explains that …