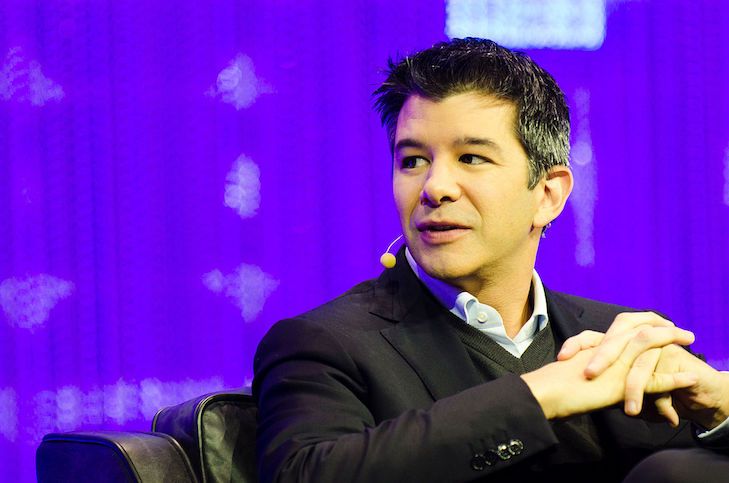 In this piece, Nathan Palmer argues that the resignation of Uber CEO Travis Kalanick will likely not solve the companies systemic and complex problems.

Last week, Travis Kalanick, the controversial CEO of Uber resigned. Under Kalanick’s leadership, Uber grew into a disruptive international force worth an estimated $69 billion at the time of his departure. Both Kalanick’s leadership and the company during his tenure were defined by their blatant disregard of the traditional rules of business, government regulators, and social norms in general. During Kalanick’s reign, Uber also developed a workplace culture that many of its employees found hostile and sexist. A blog post by former Uber engineer, Susan Fowler about sexual harassment and over 200 allegations of sexual harassment by Uber employees, prompted the company to commission an investigation by former Attorney General Eric Holder and Tammy Albarrán. At a meeting to go over the Holder-Albarrán report, Uber board member David Bonderman made a sexist joke and Bonderman resigned shortly after that.

In the news media’s coverage of Uber’s rise and its current struggles, the personality of Travis Kalanick has been both the secret ingredient behind its success and the toxic element behind its company culture. For instance, in February Biz Carson of Business Insider said that “Uber would not exist without Travis Kalanick.” and that “[Kalanick] has the soul of the business in him and Uber was crafted in his form.” Articles in published on CNN, Slate, and The Telegraph said Kalanick personified Uber and its company culture. Randall Stross in a New York Times Op-Ed went even further, saying that the company’s cultural values are Kalanick’s culture values and that, “The entire mess that Uber is in is, ultimately, his doing.”

As a sociologist, I don’t think this is a fair depiction of Travis Kalanick or Uber.

At The Risk of Stating The Obvious…

Uber is not a single individual. Uber is a multi-national corporation with 12,000 employs operating in 570 cities around the globe (Lashinsky 2017). A company of this size cannot even be thought of as one single entity. The company has a board of executives who oversee divisions of workers responsible for maintaining the app, keeping the service up and running, marketing, human resources, accounting, customer service, and so on. Even amongst a single one of these divisions, there are teams of workers who focus on one particular aspect of their division (e.g. a team in accounting that just focuses on handling the company’s taxes). Uber is not an individual, nor is it a single organization. Uber is a complex network of teams of people working together.

How Much Do You Know About Uber?

When we try to make sense of the actions of large organizations like Uber we use the information we have available to us. Most of us do not know a great deal about how complex organizations operate, but we all have ample experience dealing with individuals. Furthermore, we are often more familiar with the figureheads or the public faces of a large organization than we are with any other member. Therefore, when we try to understand why Uber did x, y, or z we often point to the actions or personal characteristics of the most notable individual within that organization.

In Searching for a Corporate Savior, sociologist Rakesh Khurana, argues that the success or failure of a corporation can largely be attributed to factors that are outside of the CEOs control. For instance, corporations succeed when the economy as a whole grows, when the industry they are in flourishes, or when governments change their laws in ways that favor their business — all of which are factors beyond an individual CEOs control. Khurana (2002) suggests that our reliance on individual narratives to explain the outcomes of corporations stems from our limited knowledge of the company/industry, psychological biases, and cultural values. Duncan Watts (2011), extends Khurana’s analysis, adding that, “The media, too, prefers simple, human-centered narratives to abstract explanations based on social, economic, and political forces.”

Uber’s Problems Are Bigger Than Their CEO

Travis Kalanick was a brash leader who often said and did things that were inappropriate. As the CEO Kalanick may have been one of the most influential people inside Uber’s organization. But in an organization with over 12,000 members, the problems at Uber cannot be laid solely at his feet. The hundreds of sexual harassment allegations and the sexist joke made during a public meeting of the board suggest that Uber’s problems are more widespread and systematic. In the Holder-Albarrán report, they suggested that the company’s core values and many other aspects of its corporate structure were potentially contributing to the creation of the hostile and sexist workplace culture at Uber.