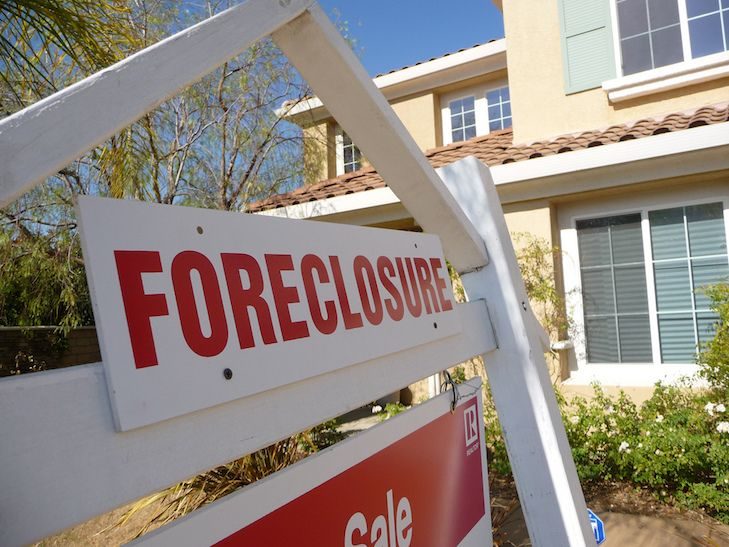 Evictions have become a common occurrence in the past 10 years. In this post, Stephanie Medley-Rath discusses Matthew Desmond’s book about evictions and her own experience with informal eviction.

In 2005, I lived in an apartment building one block from Piedmont Park in Atlanta. The building was old. There was a one-inch gap between the top and bottom windowpane in the bathroom-which I discovered during the winter. The ventilation was terrible-which I discovered when I found mold growing in my bedroom closet (and had to throw out a lot of clothing and shoes-some which were too far gone to clean). But it was near the park and all the park had to offer, so there were trade-offs to living here. I lived there for only a few months before our building was sold. The new landlords wanted to convert the building into condos. They needed the current tenants out so that they could do this. They paid me $1,000 to move (enough to cover my moving expenses). I did not consider this an eviction until I read Evicted: Poverty and Profit in The American City, by sociologist and wunderkind, Matthew Desmond (MacArthur Fellow, Pulitzer Prize, New York Times 10 Best Books of 2016). I also did not consider my next move an eviction when my rent was raised by $50 a month. Two forced moves in a row.

My family and I decided it was time to buy a home. Unfortunately, we bought during the housing crash-prices were still declining, but we had no idea how much more they would decline when we needed to move again (our choice). We sold for less than we paid for the house. We rented for awhile. Then we bought again. Then we moved again (read more about that here and here). Again we sold for less than we paid for our house. In both cases, we were just grateful for an offer…any offer.

The Extent of Evictions

In Evicted, Desmond reports the findings from the Milwaukee Area Renters Study (MARS) that he conducted. He found that:

While informal evictions do not leave the same kind of mark on a person’s rental history as a formal eviction, they take place outside of the court system. This limits a renter’s right to due process and means the true extent of evictions potentially remains unknown as there is a lack of formal documentation.

Outside of Milwaukee, things are not much better:

Why do evictions matter?

Evictions impact the education of children and adult’s work. Dewan (2014) reports that evictions lead to children missing school and parents finding themselves far from their jobs or their normal means of transportation (both of which can lead to loss of the job). Evictions can lead to the victim’s dilemma: victims of domestic violence face a choice between calling 911 and being evicted due to “nuisance property” ordinances (Desmond 2016:190). Nuisance property ordinances mean that officials can pressure landlords to remove tenants who repeatedly call the police (three or more calls within 30 days in Milwaukee) or have crime occur at their home (whether victim or perpetrator). These are real problems that impact people’s lives much more than the fact I have had to buy new return address labels.

The American Dream and Housing

I wrongly believed that achieving the American Dream involved home ownership. I do not believe that anymore. I believe that the house with the white picket fence in the American Dream should actually be described as housing that is safe, secure, and affordable. I can live with that, which is far better than being forced to move. The informal evictions were inconvenient, but those moves were pre-child moves, which means our housing options were not as slim as they are post-child. When you have a child, moving means you have to consider things like school quality, access to kid’s activities and childcare providers, crime rates, and whether or not any sex offenders live nearby. With our last move, we wanted our new home to be in a specific school district. We had other priorities too, which is why we opted to not rent the home with the driveway covered in broken glass or the home with no closets (not limited closet space, but no closets at all). Desmond asks, “[d]o we believe that the right to a decent home is part of what it means to be an American” (p. 300)? I think so. If we believe this as a nation, then, we have to work together to solve this problem.