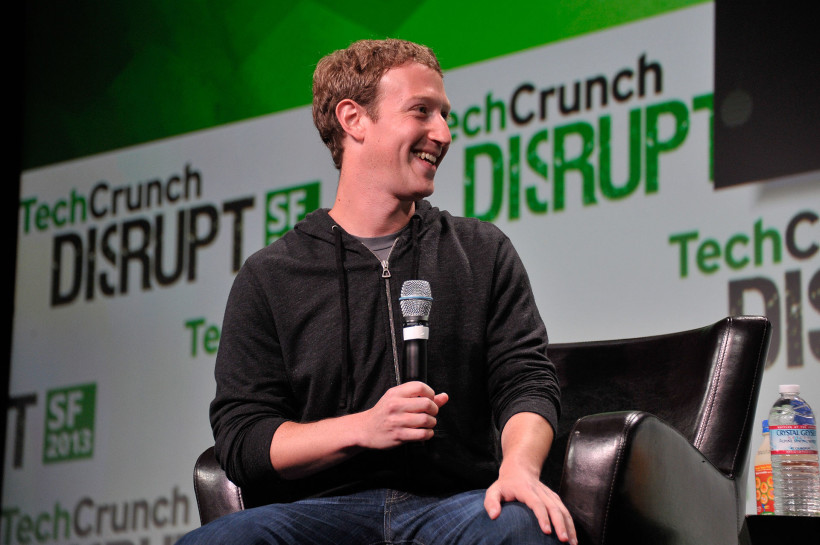 In this essay, Mediha Din explores the changing face of fatherhood in the work force.

Big tech corporations in the United States are making major changes when it comes to their policies about dads and families. Mark Zuckerberg of Facebook is currently partaking in 2 months paternity leave after the arrival of his baby daughter. Facebook offers 4 months of paid leave to mothers and fathers within a year of a child’s arrival. Netflix recently announced it will give its salaried employees up to 12 months of paid parental leave to take at their own discretion. Amazon announced that regardless of gender, both biological and adoptive parents who have worked for the company for more than a year are now entitled to six weeks paid parental leave. Google and Microsoft offer 12 weeks paid parental leave, while LinkedIn and Apple offer 6 weeks paid leave. Yet, many Americans working outside of the tech industry may not have this option. Even if they did, research shows that often times, dads do not use the paternity leave their company offers.

Throughout history American society has had changing views on family dynamics. The social meanings associated with divorce, single parenthood, and cohabitation have transformed over time. The decisions of some major corporations to acknowledge and offer extended paid paternity leave indicate that the social meanings of fatherhood are also changing.

There are quite a few things that stand out about the paternity and parental leave policies of some of the tech companies mentioned above:

Though the United States does not mandate paid maternity leave or paternity leave, some countries not only mandate the leave, but are also working on changing the stigma associated with father’s taking time off for their families.

Sweden has been encouraging fathers to take paternity leave since 1974. According to BBC News, “The idea was that couples got six months’ leave per child with each parent entitled to half the days. However, men had the option of signing their days over to the women – and most of them did. As a result, two decades later, 90% of the leave days were still being used by women.” To resolve this, Sweden began offering an incentive for fathers to spend a full three months at home. In 1995, 30 days paid leave was offered to fathers on a ‘use it or lose it’ basis. In 2002, the paid leave was extended to 60 days, and in 2016 it became 90 days. These policy changes quickly increased the percentage of men taking the leave offered.

In the United States, even the fortunate few who are offered paid paternity leave often feel uncomfortable taking the time off to be with their families. Many times men feel that they will lose out on promotions and other opportunities at work if they take paternity leave. Some also fear losing the respect of their colleagues. So even when the leave is offered, it may come with the feeling that using it is ‘frowned upon’, ridiculed, or associated with poor work ethic. New York Mets baseball player Daniel Murphy was chastised by fans as well as sports reporters in 2014 when he took three days off to care for his newborn son and wife who delivered their baby via cesarean section.

How Mark Zukcerberg May Be Changing Cultural Norms

Mark Zukcerberg’s decision to announce taking two months paternity leave and post about his time with his family may have an impact on the stigma that some men fear. As stated by Patricia Garcia in Vogue “Now with his very public two-month leave, Mark Zuckerberg has become the latest to set an example within his company and with the more than 47 million people who currently follow him on Facebook. By sharing photos of himself changing diapers, Zuckerberg is doing his part to update the traditional image of working fathers.”

Photo by Indeedous via Wikimedia