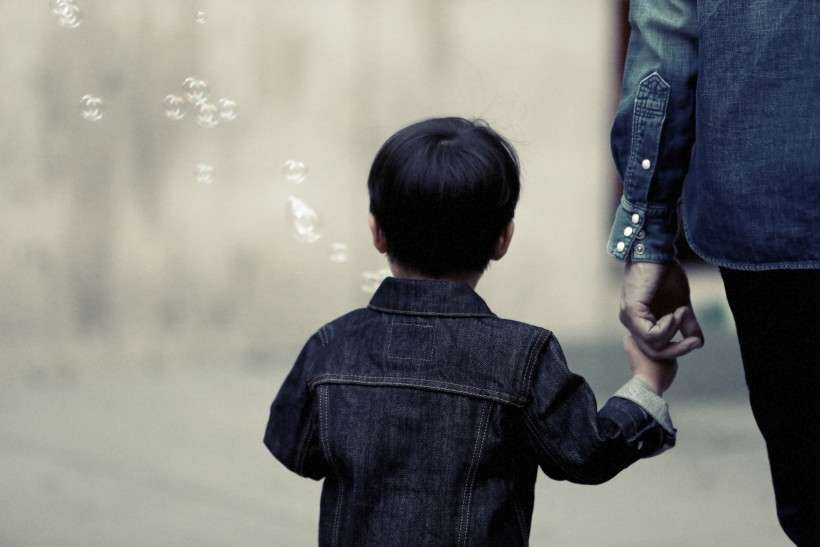 How Families in the U.S. are Changing

Family is a persistent social institution, but it does change. In this post, Stephanie Medley-Rath discusses a few growing trends in family structure.

Family is a social institution— an organized patterns of groups and norms that meets some need in society. Family meets the needs of socializing children, for example. Family persists as a social institution but does change over time. Before you read the rest of this post, reflect for a moment on the ways in which you believe family has changed over time. Now, let’s consider a few ways in which families are changing.

Cohabitation refers to living together as though married, but without legal or religious sanctioning. Cohabiting has become more socially acceptable and is an increasingly common living arrangement. According to Manning and Stykes (2013:1), “[t]he percentage of women who have ever cohabited has almost doubled over the past 25 years.” Cohabitation is not necessarily replacing marriage, but is often a step before marriage. “[O]ver two-thirds (69%) of women who first married in the last decade cohabited prior to marriage” (Manning and Stykes 2013:2). So, if you have ever cohabitated, you are part of the statistical norm.

According to Pew Research Center, “[i]n 2012, one-in-five adults ages 25 and older (about 42 million people) had never been married. … In 1960, only about one-in-ten adults (9%) in that age range had never been married. Men are more likely than women to have never been married (23% vs. 17% in 2012)” (Wang and Parker 2014). Of course, part of the explanation for this trend is that Americans are waiting to get married, with some cohabiting first. Relatedly, the average age at first marriage for women is 27 and for men is 29 (Wang and Parker 2014). While many young adults will eventually marry, “[a]ccording to Pew Research projections based on census data, when today’s young adults reach their mid-40s to mid-50s, a record high share (25%) is likely to have never been married” (Wang and Parker 2014). Have you remained single? Do you intend to remain single or are you part of the group that is simply delaying marriage until an older age compared to the past?

Families can change and they have. These changes do not have to be permanent and may actually reflect earlier trends (e.g., living with one’s parents as an adult).