How my Whiteness Unlocked Doors

Currently, the U.S. Supreme Court is considering a case that involves racial discrimination in housing under the Fair Housing Act. In this post, Stephanie Medley-Rath describes how whiteness offered her certain advantages when apartment hunting and asks whether racial discrimination needs to be intentional in order to have a negative impact on a community. 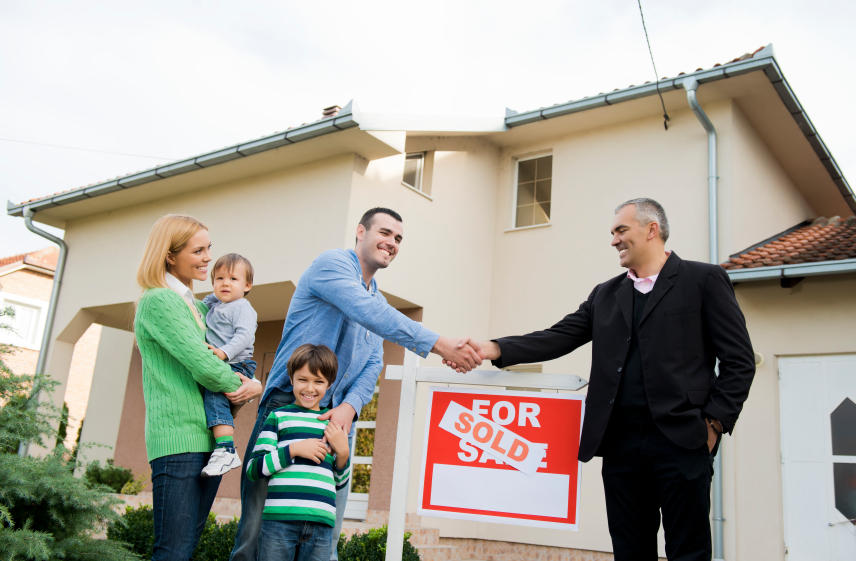 When I moved from a large Southern city to a mid-size Midwestern factory town (which I’ll call Soybean City), I thought finding a place to rent would be a breeze. I was spoiled by the well-maintained rentals I could easily find in the large Southern city I was moving away from. They were affordable. They were clean. They came with amenities, such as tennis courts, swimming pools, and even a place to garden.

I had moved many times before, but this move was to be different. I would have my baby with me as I searched and I had only two days to find a place. Prior to coming to Soybean City, I called property managers to explain my needs, timeframe, and to schedule showings. On one of these calls, the landlord expressed relief that they were finally getting rid of their current tenant because he was black. Interesting. This landlord assumed from the phone call that I wasn’t black. So I scratched that overtly racist landlord off my list and kept looking.

A few days later, I traveled to Soybean City. I was quickly frustrated. I saw rent-to-own  scams, seriously out-of-date appliances (1970s era….maybe 1980s), and filth (one place had a layer of silt in the sunroom from flooding that the landlord neglected to even try to hide before showing the place). I dug out the yellow pages to call anyone that might have a lead on a rental. I found another property management company and I told them what I needed. They said they had a place that they could show me.

Within ten minutes, I was at the property management office. Between my phone call and the short drive to their office, several more places became available. Can you believe that? What are the chances that within the ten minutes it took for me to call and show my face in their offices, multiple tenants just happened to give notice to the landlord that they were moving out? I had read about people of color calling property managers about available apartments only to be told the apartments advertised as available were suddenly spoken for when the apartment-hunter showed up to meet with the landlord. Instead of magically disappearing properties, showing my white face magically revealed multiple apartments that weren’t even advertised. One of the workers went so far as to show me one of their personal rentals that wasn’t available through the management company!

On my way to the airport, I stopped to check out one more rental. This house worked. The place wasn’t perfect, but far better than any of the other places I saw. I signed the lease and put down our deposit. We moved in about three weeks later.

A few months went by and I was standing outside talking to our neighbor. This neighbor used to own the house we were renting. Her family moved into the house next door as their family grew. Her only regret about selling the house was that seller turned it into a rental and the landlord rented the home to a black family. She felt responsible (and not in a good way) for racially integrating the neighborhood.

Did I mention that my moving to Soybean City happened in 2008? Racial discrimination related to housing is something I had read about but had no personal experience with until I moved to Soybean City. While I wasn’t discriminated against, I benefited from white privilege. My skin color opened up more potential rentals than if I hadn’t been white.

Right now, the U.S. Supreme Court is considering a case regarding the Fair Housing Act. In the New York Times, Jennifer Taub explains, “[t]he question before the Supreme Court now is whether liability under the Fair Housing Act arises not just from intentional discrimination, but also from unintentional conduct that has a discriminatory effect or ‘disparate impact.’ ” It is unclear to me whether my apartment-hunting experience was a result of intentional or unintentional conduct on the part of landlords and property managers. What I do know is that my race opened up a greater number of rentals than had I not been white.