I am a Slut: The Gender Politics of Birth Control

Married for 11 years to one man, I woke to the realization this weekend that I am a slut. In this post, Bridget Welch explores the current birth control controversy and comes to terms with being a prostitute.

“Your body is a wrapped lollipop. When you have sex with a man, he unwraps your lollipop and sucks on it. It may feel great at the time, but, unfortunately, when he’s done with you, all you have left for your next partner is a poorly wrapped, saliva-fouled sucker.” -Darren Washington, an abstinence educator (as quoted in The Purity Myth by Jessica Valenti). 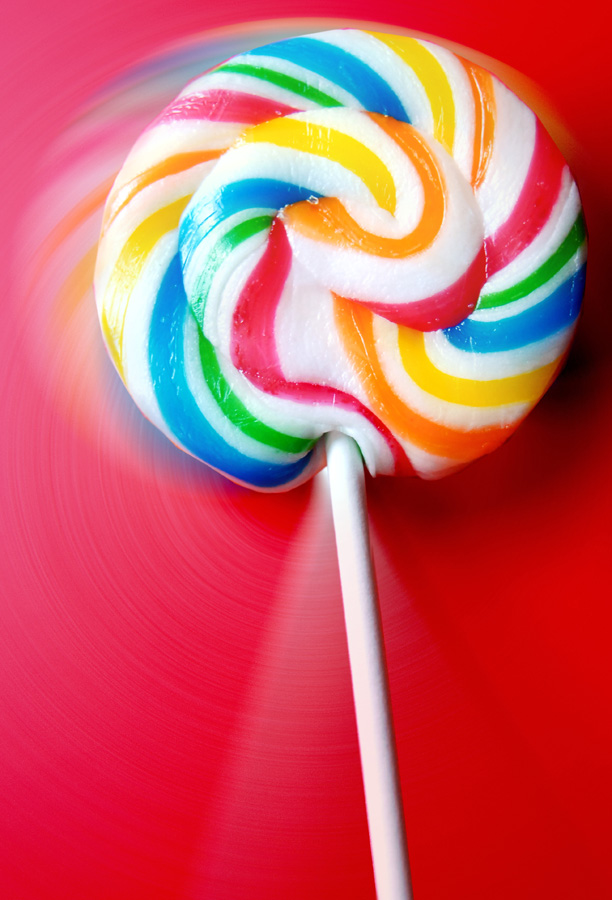 Washington is not alone in these inventive descriptions of virginity. Lee Ann Finch, a proponent of school-based sex education, use the idea of a gold wrapped package which kissing and heavy petting tore to such destruction it could never be repaired. “Shaking her head, she said in a voice full of regret, “This is never going to look like it did originally… Is this the gift you want to hand your spouse on your wedding night?” The youth answered with the only response Finch’s presentation allowed – a resounding “no.”

In Risky Lessons, Jessica Fields points out that the educator “invoked a well-established and gendered romantic script in which women and girls, not men and boys, trade their sexual virtue for love. According to this standard narrative, girls remain valuable and desirable as long as their hymens remain intact and their bodies remain virginal.”

Let’s examine this idea a little. A girl is in charge of protecting her sexual purity. Of keeping their proverbial lollipop wrapped. This is an idea that has been around a long time and that is currently is running rampant in today’s political environment. With the change of many state legislatures from democrat to republican in 2010 and the increase in numbers of GOP representatives in Congress, reproductive rights have come under fire. This extends from an attempt to redefine rape (rape has long been justification to allow for abortion coverage from governmental plans like Medicaid) to forcing women to have medically unnecessary and invasive ultrasounds before abortion is allowed.

Republican presidential candidates and their supporters have made waves with comments that highlight the cultural belief that women need to protect their purity. Underlying this argument is that birth control should not be provided by the government because giving women birth control gives them the license to GO WILD!

Most recently, Rush Limbaugh went on the offensive against a young woman who spoke about the need for birth control coverage:

Bill O’Reilly has joined the attack against Fluke. On his show, he asked “Let me get this straight, Ms. Fluke, and I’m asking this with all due respect, you want me to give you my hard-earned money so you can have sex?”

While Fluke was asking for birth control to be covered by Georgetown’s private insurance plan (and not paid for by you, me, or Bill O’Reilly), let’s not even explore the question of whether birth control as a contraceptive solely is something that should be covered by all health plans. The truth is, birth control is often not about having sex.

… girls remain valuable and desirable as long as their hymens remain intact and their bodies remain virginal.

As Fluke testified, many women need birth control to treat assorted conditions. Indeed, most of the women I’ve talked to (including myself) need birth control not just to make family planning decisions but also to control other medical conditions (such as anemia, severe menstrual cramps, poly cystic ovarian syndrome, and many more). Places that don’t provide birth control for family planning (such as religious universities that Ms. Fluke was testifying about) require documentation that it is for a health concern (while others don’t even allow an exception for health). As she points out, in 20% of these cases, the woman’s coverage is denied. Indeed, the bulk of Ms. Fluke’s testimony was about how her friend was denied coverage for her poly cystic ovarian syndrome. The result? She lost an ovary, is at a greater risk for cancer, and may never be able to have a child.

How does Bill O’Reilly summarize this testimony about the medical need for birth control? He holds up the Viagra argument as a red herring. He argues that Viagra treats a medical condition, unlike birth control, and therefore it should be covered. Ahem. Providing birth control to treat medical conditions was Fluke’s main point. But, even more problematic, O’Reilly’s real argument? We shouldn’t have to pay money for a woman to be promiscuous. While he didn’t use Limbaugh’s flamboyant  terminology, the point remains. Women who desire sex do not deserve health protection from the public.[1. Limbaugh even recently apologized for his initial statements. But in this non-apology apology he takes about the word slut and still uses the slut-shaming argument — that we should not pay for a woman’s “activities.” I wonder if he will apologize to this 16 year-old who was slut-shamed by other girls who drew on Rush for evidence that anyone on birth control is a slut.]

And probably even more problematic — the republican candidates for president ALSO AGREE. When asked for a comment on Limbaugh’s slut accusation, Mitt Romney said only that it was, “not the language I would have used.” His point being? Well, don’t say “slut” or “prostitute” but birth control is just used by women who like to do the nasty.

What the current debate shows is that women are still held to a dichotomy — we are either sexually pure and worthy, or we have sex and are therefore sluts and prostitutes.

I am sad to say, I am a slut. That’s right. I finally admitted it. Going on birth control when I was 14 to deal with abnormal periods started my slutitude. Off it for a while in college (ironically because I couldn’t afford it), I had to leave school because of complications leading to severe anemia. The only treatment? Birth control. And now, married for 11 years with a 15 month old child, I am again showing my slutty ways by taking birth control because, frankly, right now one kid is enough. And despite not wanting another kid, I have made the very sluttish decision to continue to have sex with my husband.

What does it mean that I am a slut? That women who are on birth control, or who are otherwise deemed as not pure, are sluts? It means that we aren’t worthy. That we don’t deserve aid. It also means that we deserve what we get. What Rush was doing, and what those other people jumped on the bandwagon to do, is what we call slut-shaming. It’s a way of gender policing behavior. It’s also a way of victim-blaming. If a woman fails to keep her lollipop wrapped — it’s her fault. In our society, it doesn’t much matter if she allowed the wrapper to be removed or if it was forcefully taken off. Anyone who does anything that can be construed as not pure (losing your hymen — however it occurs outside of marriage — or even taking birth control for medical reasons) places you in a category of women who are not redeemable (see a fancy flow chart here!). After all, you can’t re-wrap your “gift.”

In Fluke’s response to Limbaugh she summarized what slut-shaming does. The use of terms like slut and prostitute “is an attempt to silence me, to silence the millions of women and the men who support them who have been speaking out about this issue and conveying that contraception is an important health care need that they need to have met in an affordable, accessible way.”

Well, here’s to you Sandra Fluke and to all you other SLUTS out there that fight for women’s health. Let’s not be shamed into silence.

1. Think back on your childhood how were you socialized to think about your virginity? You don’t have to go into anything too personal, but you can talk about wether your experiences relate to the ones described in this piece.

3. Have you ever heard or even thought that a woman that was raped must have been asking for it? Even though we are all repeatedly taught that women are not at fault for being raped, this victim-blaming appears repeatedly. Why do you think this is the case?

4. Read about SlutWalks. Part of the purpose of a SlutWalk is often to “reclaim” the word slut. What do you think of this movement? Do you think women should try to lay claim to “slut”?