Is The NCAA Exploiting Student-Athletes?

On March 27th the National Labor Relations Board ruled that Northwestern University football players can unionize and negotiate for better working conditions. This is only the latest development in a long legal battle that hinges on one question: is the NCAA exploiting student-athletes? In this post, Nathan Palmer offers us a sociological angle on the exploitation question. 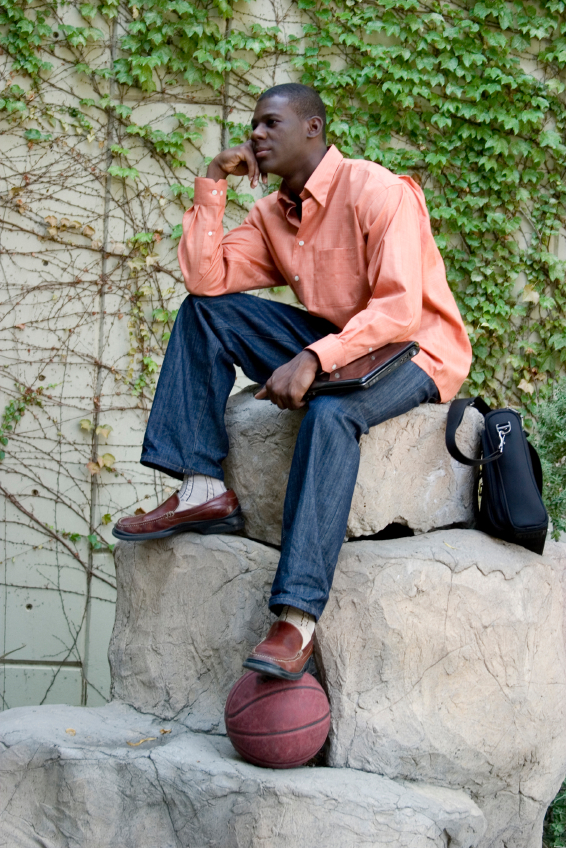 “I don’t feel student-athletes should get hundreds of thousands of dollars, but like I said, there are hungry nights that I go to bed and I’m starving,” said Shabazz Napier. Napier said this moments after winning the Men’s Basketball National Championship when a reporter asked for his opinion on the recent federal ruling that the Northwestern Men’s football team can unionize to negotiate for better working conditions. Right now college athletes, coaches, administrators, and the NCAA are scrambling to figure out what will happen if student-athletes become university employees and unionize. As the debate over student-athlete unionization rages onward, this gives us an opportunity to examine what it means to exploit workers

Who is Benefitting From This?

One of the most powerful questions we can ask as a sociologist is, “who is benefitting from this?” This is the question a conflict theorist always asks. Conflict theory argues that the world is in constant competition to secure scarce resources. With this in mind, let us take a look who’s benefitting from the current NCAA arrangement.

Let’s be clear about one thing from the jump, a lot of people are making a lot of money off of college athletics. Last year the NCAA reported net assets of $627 million dollars (with a $61 million surplus). The athletic programs at 5 schools (Alabama, Texas, Ohio State, Florida, and Tennessee) raked in over $100,000,000 in total revenue. If you think about all of the ticket sales, branded clothing, TV broadcasting rights, advertising partnerships, corporate sponsorships, etc. there is a lot of money being made and none of it goes to the college athletes as direct monetary compensation.

However, student-athletes do often receive scholarships that cover their tuition, books, room-and-board, etc. Now, these scholarships are not often guaranteed. Meaning that if you blow out your knee as a freshmen and have to quit the team, you may lose your scholarship. We should also consider that not every sport/athlete is financially lucrative. Some college athletes and some college sports are far more popular and generate far more revenue for their university.

Looking at the NCAA’s management of student-athletes we can see vast inequities. For some students in highly lucrative sports, the NCAA is a raw deal. For other athletes in non-lucrative sports, the NCAA and a college athletic scholarship might be a good deal. But it’s clear that the NCAA and professional sports leagues are benefitting from the unpaid labor college student-athletes provide.

Does This Qualify as Exploitation?

Before we can decipher whether or not this qualifies as exploitation we first need to have a working definition of the term. According to Karl Marx exploitation occurs when a laborer produces more value than they are paid for. By this logic, damn near everyone is exploited. For instance, I teach approximately 400 students each semester. The amount of revenue my teaching generates for the university is far greater than the amount of money I am paid for my labor.

A more common understanding of exploitation is any situation that takes advantage of another persons’ circumstances. However, we don’t typically call an unequal situation exploitive until the amount of inequality is seen to be “too much”. Obviously this is a subjective process (i.e. what’s too much to one person might be just fine to another). I’ll leave it to you to decide if you feel that the NCAA is exploitive, but what’s important here is that you learn how to use sociology to analyze a potentially exploitive situation.