Janay Rice, The Cycle of Abuse, & Obstacles for Victims

The disturbing video of NFL player Ray Rice punching his then-fiancée during a dispute in an elevator has been seen by many and resulted in a great deal of discussion.  Ray Rice’s contract was terminated on Monday and he was suspended indefinitely from the NFL. His wife Janay Rice recently released a statement that led to more debate and confusion in the public. She stated “THIS IS OUR LIFE! What don’t you all get…Just know we will continue to grow & show the world what real love is!” How do sociologists explain violence in relationships and the occurrence of victims staying with an abusive partner? In this post, Mediha Din describes the concept of the Cycle of Abuse and social barriers that make it difficult for victims to leave abusive relationships. 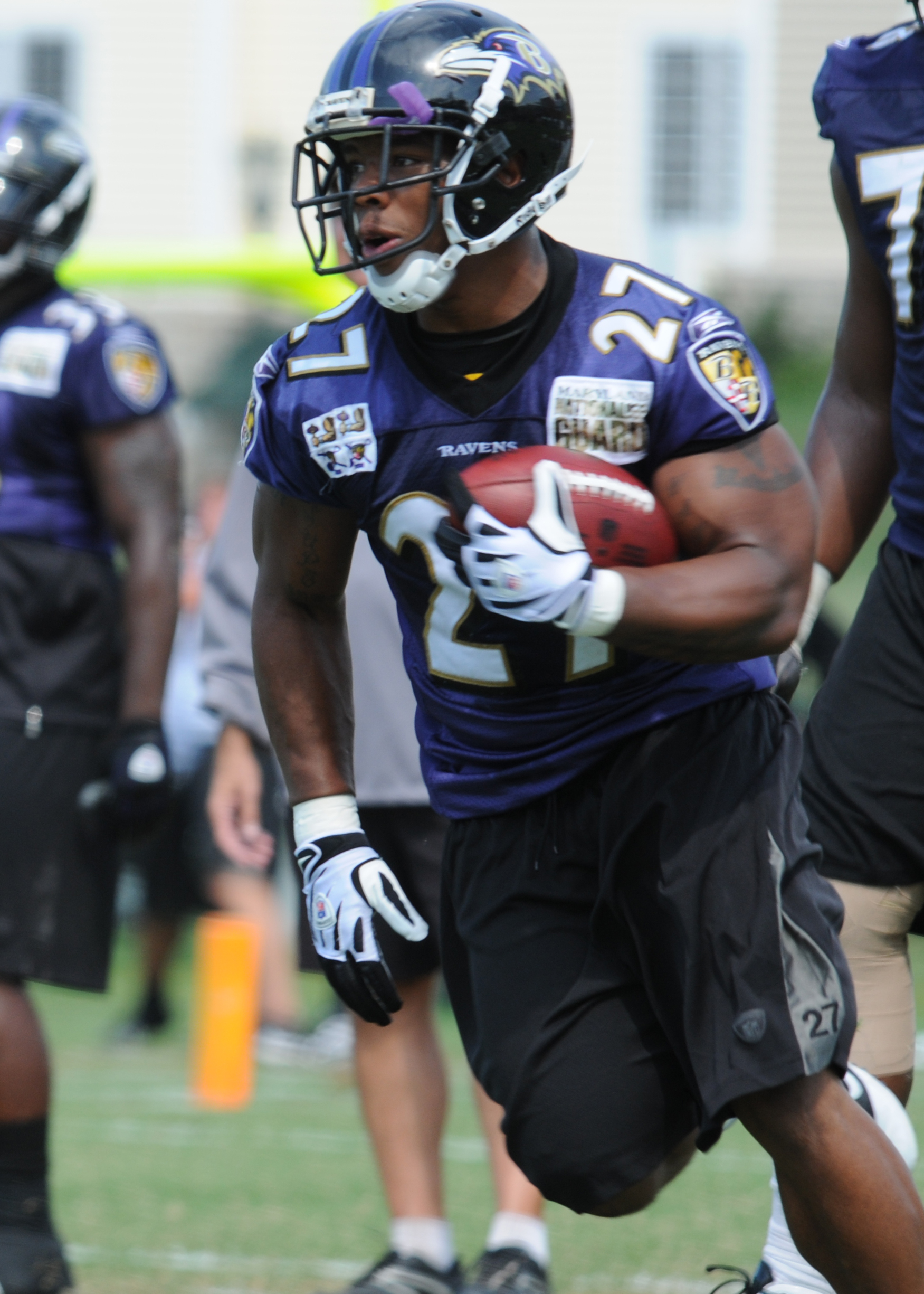 Many people were surprised to find that one month after the assault in the elevator in Atlantic City, Janay Rice married the man that hit her. Many people also wonder the same thing about someone they know- how can he or she stay with that person?

Before analyzing abusive and unhealthy relationships, it is important to note that we cannot make assumptions about the relationship between Ray and Janay Rice, we can only use the public attention regarding this case as a starting point for discussing abuse. We must also remember that victims of abuse can be male or female, heterosexual or homosexual, married, dating, or “hooking up”, adults, teenagers, or tweens, rich or poor, educated or dropouts, and of any cultural, religious, or racial backgrounds.

In 1979, psychologist Lenore E. Walker developed the social theory of the Cycle of Abuse (also known as the Cycle of Violence), describing patterns that are often seen in unhealthy relationships. The cycle consists of three stages. Tension Building, Abuse, and Honeymoon.

Tension Building: During this stage, the victim feels things could blow up at any moment. The victim may feel that he/she is walking on eggshells, anticipating an explosion. Anything might set the abuser off, such as not returning a text or phone call immediately. The abuser may start a fight for no apparent reason.

Explosion. During this stage there is an outburst that includes some form of abuse. It can be intense emotional, verbal, sexual, or physical abuse, or a combination. This can include hitting, slamming someone against a wall, screaming, yelling, or humiliating. The abuse is not always physical and it does not always leave a mark. Spitting on someone is an example of abuse that is emotionally damaging but won’t leave a bruise.

Honeymoon: In this stage the abuser often apologizes profusely. They may say “I love you”, promise that it will never happen again, and buy the victims gifts. During this stage the abuser also often tries to shift the blame away from them self. They might blame their stressful job, alcohol, drugs, family stress, and very often- the victim, for the outburst of abuse.

Each stage can last a few hours, a few days, weeks, or years. The explosions can also become more dangerous and violent over time. For some victims of abuse, understanding that their relationship is following a somewhat predictable pattern of ups and downs, rather than improving over time, can be the factor that helps them decide to leave an unhealthy situation. However, there are many obstacles that make it difficult for a victim to leave an abusive relationship.

Break The Cycle is non-profit organization that focuses on youth dating violence. This organization recognizes that abuse does not only occur among married couples, but as soon as a young person begins dating. Break The Cycle describes some of the obstacles that victims of abuse face, especially college and high school age youth:

It is important to realize that nobody likes being abused. Abuse is unwanted behavior. Along with recognizing the obstacles that make it difficult to leave an abusive relationship, we can also raise awareness of the warning signs of abusive relationships. Break The Cycle, Love Is Respect, and The National Domestic Violence Hotline are organizations that educate people about dating violence and provide help for victims.

Written in loving memory of Mary Kate Dasaro. May there be one less victim.