Mom, Dad, & Uncle Sam Want YOU To Be An Engineer

The push for students to pursue careers in Science, Technology, Engineering, and Mathematics is growing rapidly. In this piece, Mediha Din describes what this nation-wide educational focus means for our society and students.

If you are a student or teacher, you have undoubtedly come across the acronym STEM during your educational experience. Over the past four years, President Obama has been discussing an academic emphasis on Science, Technology, Engineering, and Mathematics for our nation’s students. High schools and even elementary schools with a STEM focus are developing in neighborhoods throughout the country at a quick pace. Funding for these programs is receiving strong government support at all academic levels.

When I was in college, one of my close friends majored in English. His parents worked tirelessly to persuade him to major in Computer Science instead. They were worried about spending money on an education that would not result in a high-paying career. It’s a common dilemma for students majoring in the Liberal Arts. In today’s world, students may find that it’s not just their parents that want to sway their educational pursuits, their state officials and governing bodies may also have a desire to influence their paths.

The emphasis on STEM education is based on the desire to guide students towards degrees that have plenty of job opportunities and train American students for jobs that will earn the highest incomes. According to the Bureau of Labor Statistics Occupational Employment Projections for 2018, the current demand for STEM-capable workers greatly surpasses the supply of American applicants trained for those careers. Earlier this year, Kentucky governor Matt Bevin suggested promoting STEM education and cutting Liberal Arts funding in colleges “There will be more incentives for electrical engineers than French literature majors, there just will. All the people in the world who want to study French literature can do so; they’re just not going to be subsidized by the taxpayers like engineers will.” Currently 15 states offer a financial bonus or incentive for “high-demand” degrees in the science, math, engineering, and technology fields, according to the National Conference of State Legislatures.

“All the people in the world who want to study French literature can do so; they’re just not going to be subsidized by the taxpayers like engineers will.” – Kentucky governor Matt Bevin

The National Association of Colleges and Employers found that STEM graduates are expected to command the highest overall average salaries in 2016. Anthony Carnevale, Georgetown University professor and director of the Center on Education and the Workforce, explains that most of the top earners in liberal arts will make only as much money as the bottom earners in science, technology, engineering, and mathematics. Some will even earn less than high school graduates with technical skills in vocations such as welding and mechanics. 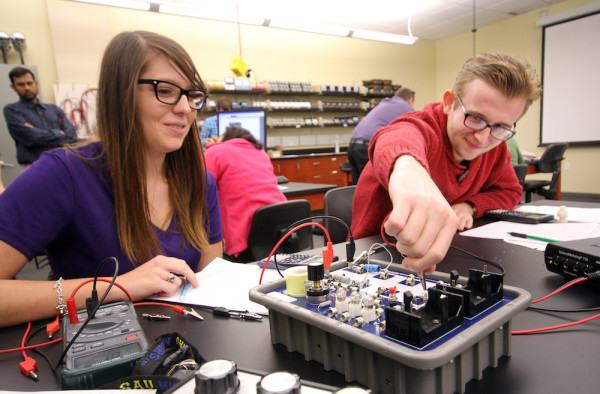 What about the Arts?

Senior vice president at the Association of American Colleges and Universities, Debra Humphreys, worries that the STEM push will mean that those students who want to major in the liberal arts may find they can only do so if they can afford expensive private universities, “You run a huge risk when you say you are going to divert money from this major to that major.” Russ Deaton, the interim executive director of Tennessee’s Higher Education Commission also suggests that a more holistic approach to education is needed “A lot of the feedback we get from employers is not only about the necessity of technical skills, but the soft skills as well-the ability to think creatively, to work in groups, things you traditionally get in the liberal arts.”

Where Do We Begin? 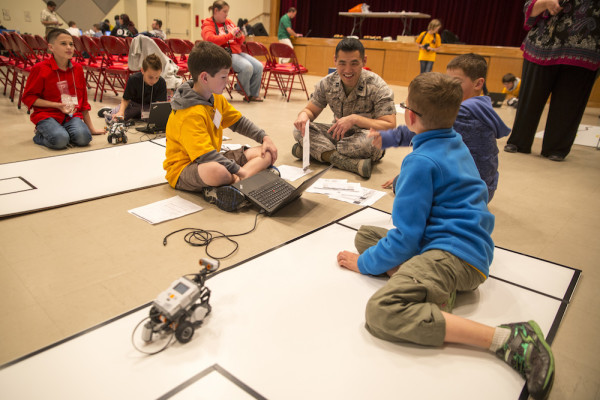 The purpose of the institution of education in our country comes into question as we see legislators making efforts to influence the academic pursuits of college students. Do we want our youth focused on pursuing their passions, or the highest paycheck? Is there a way to do both?

“If we really want to increase the number of engineers and computer scientists… We should be looking at grade school, when people’s attitudes about knowledge are being formed.” – John Sharpless

Some educators feel that increasing exposure of American students to computer science and engineering beginning in elementary school may be the most valuable way to navigate the educational future of our country. UW-Madison history professor John Sharpless stated “If we really want to increase the number of engineers and computer scientists, it’s probably not at this level that it should be done. We should be looking at grade school, when people’s attitudes about knowledge are being formed.” Erin MacpHerson of We Are Teachers writes in Early STEM Education that “Too often, STEM education begins with a disjoined introduction to engineering and technology concepts starting in middle school…research study after research study shows that kids who experience STEM early through hands-on learning are the ones who will be best equipped to develop a strong understanding of STEM concepts as they get older.”

Elementary schools in Missouri, Hawaii, Florida, Alabama, and many other states are working to expose children to engaging math, science, computer coding, and engineering concepts beginning in elementary school. This may allow students to determine if their passions and natural curiosities lie in the STEM fields, and decide if the promises of higher financial rewards in those fields are worth pursuing.

From STEM to STEAM

There are also educators in the Kindergarten-12th grade system that recognize that STEM and the Arts do not have to be separate pursuits. The two fields can actually complement each other beautifully. Legacy High School in South Gate, California is one of the newer schools recognizing the importance that both fields play in a complete educational experience. Their focus is on STEAM (Science, Technology, Engineering, Arts, and Math), rather than STEM. The Legacy High vision statement is as follows “The vision of STEAM is to build a safe and innovative learning community that opens the door to science, technology, engineering, mathematics, and the arts. Students will have access to equitable, high quality STEM education that infuses the Arts as an integral piece of the learning.”