Paris Hilton or Death: You Decide

Words matter. Or to put it more sociologically framing matters. The words, symbols, and ideas we use to describe something have a profound affect on how we come to view it. In this piece Nathan Palmer talks about what symbolic interactionists might think about the death tax, that is the Paris Hilton Tax, er… that is the estate tax. 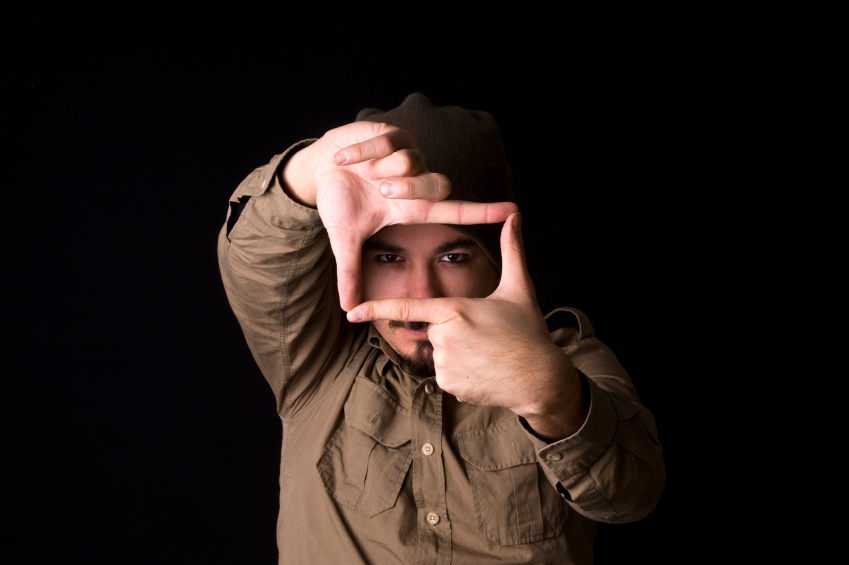 Did you ever do something bad? Did your parents ever have to come to school for a meeting with your principal? I did something like that. Twice even. One time in 3rd grade another boy and I reenacted wrestling moves we saw Hulk Hogan and the Ultimate Warrior do and my teacher thought we were fighting. Another time, I was riding my skate board near the large glass double doors at the front of the school when I fell on my butt launching my skateboard into one of the floor to ceiling glass panes. If you couldn’t already tell, I was one bad ass kid. [1]

The difference between getting expelled and getting off the hook can be determined by which label gets used to describe you and your actions. Are you a “good kid who made a mistake” or are you a “menace to society that has to be stopped”? Sociologists use the term labels most often to refer language, symbols, and imagery we use to frame an individual’s behavior. But today I want to talk to you about labeling’s cousin discursive frames.

If you can understand labels like “good kid who made a mistake”, then learning about discursive frames will be a snap. The term discourse is used to describe all that is said and written about an issue or topic. A discursive frame is basically just a label that is applied to an issue by many people within a discourse. That is, we frame an issue by talking about it in a particular way or by casting it in a certain light. But how do we decide which frame to use?

There are many possible frames for nearly every issue. Within the discourse that surrounds each issue there are people and groups who argue that one particular term, phrase, symbol, or image should be attached to an issue, while others will argue for others (If this sounds confusing, it’s not. Stay with me.). Often the “winner” of a social movement is the side of discourse that is able to convince the largest number of people to adopt their language and symbols (i.e. their discursive frame).

Last week the politicians in Washington were all fighting over how much we should raise taxes to avoid the fiscal cliff. Both sides agreed not to raise taxes on households making less than $250,000, but there was little agreement about raising taxes on those who make more than that. There was a flood of stories about taxes and the fiscal cliff on TV news channels, online, on the radio, and between regular people like you and I. All of the words, symbols, and images used here are what we’d call the issues’s discourse. Republicans and those who advocated for a small increase in taxes pushed a discursive frame that referred to households making more the $250,000 as the “job creators” or as “small businesses”. On the other hand, Democrats and those who supported a larger increase referred to these same families as fat cats, one percenters, vulture capitalist, corporate raiders, and plutocrats. Ultimately, it would seem that the discursive frame of “The 1%” won out as taxes were raised on households making more than $400,000.

The crucial thing to take away from our discussion here is, every issue can be thought of as a competition between discursive frames. To drive home this point, let’s take a look at some of the recent greatest hits of discursive framing.

The Death Tax vs. The Paris Hilton Tax

Would you believe that another huge fight during the fiscal cliff deal was over a tax that only affects 2% of people in the U.S.? I’m talking about the tax on inheritances that is officially called the estate tax. Those who argue we should do away with it call it the “Death Tax”, while those who support it call it the “Paris Hilton Tax”. The death tax sounds like your coming for my grandma’s house while the Paris Hilton tax reeks of undeserved wealth. Paris Hilton or Death: You Decide?

This last summer grocery stores around the country pulled meat products containing a particular beef filler. While the use of this filler is not new nor was it a secret to the public, when the discursive frame “pink slime” began to go viral the filler didn’t stand a chance. Especially when we consider that the meat industry’s alternative discursive frame was to refer to the filler as “finely textured beef”.

On Monday ten of the nation’s largest banks including Bank of American and Citi agreed to pay $8.5 billion to “resolve claims of foreclosure abuses that included flawed paperwork used in foreclosures and bungled loan modifications.” The corporate/lawyer speak surrounding the issue refers to this as “banking errors”, while others use the discursive frame of “Foreclosure Abuse”

There is this kids show called Lazy Town on Nick Jr. that features the creepiest mustache on T.V. To promote healthy eating they call vegetables “Sports Candy”. This discursive frame has not been that successful… I just can’t see why.