A&E’s record-shattering show, Duck Dynasty has been lauded by religious groups and conservatives as wholesome, family functional reality television. In this post, Ami Stearns suggests that the iconic show can be used to illustrate Robert Bellah’s concept of civil religion in America. 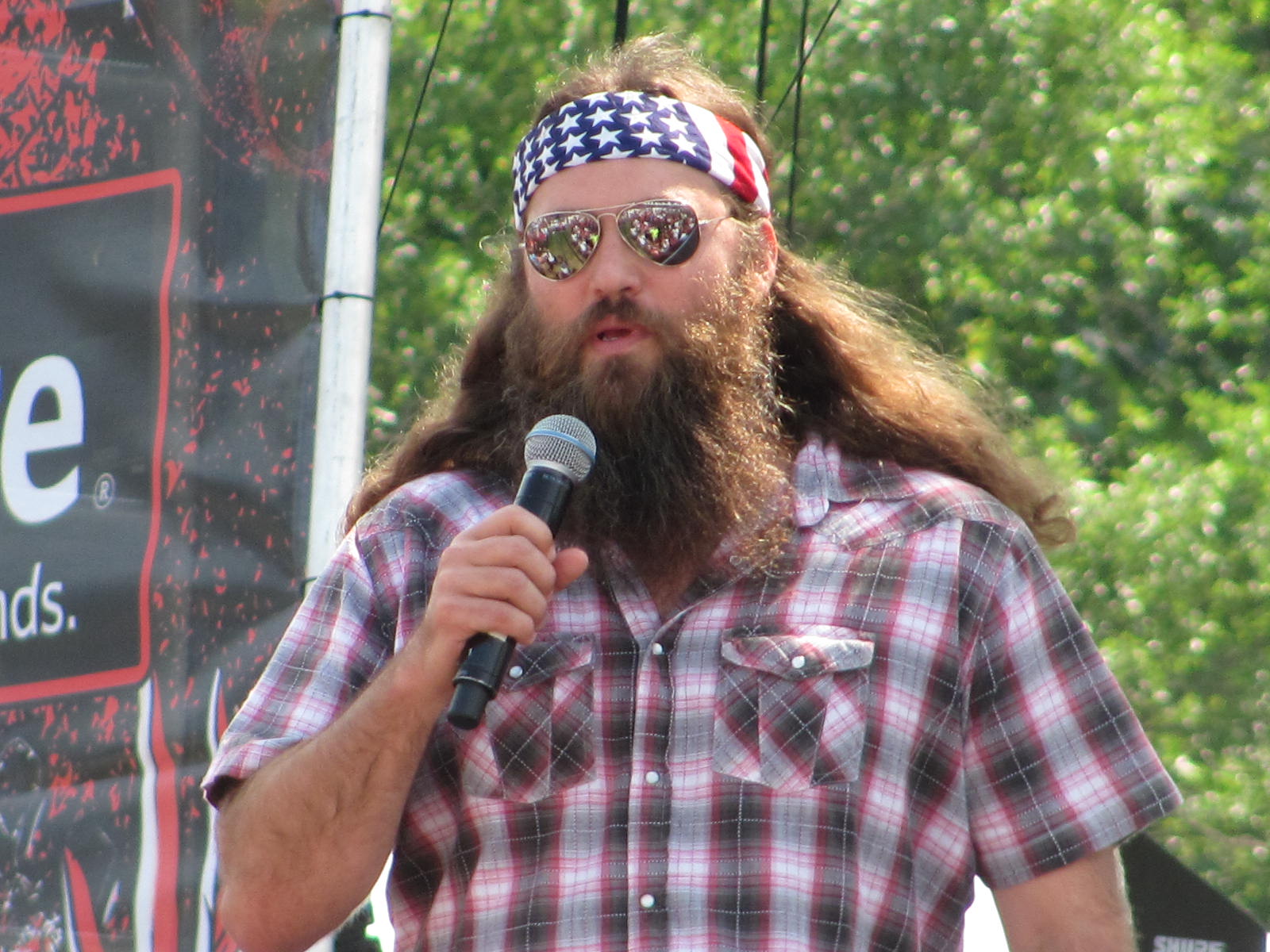 Need a Halloween costume idea? Dress up as a Duck Dynasty family member! Out of dog dental treats? Duck Dynasty to the rescue! Need a fun new distracting game on your iPhone? Duck Dynasty’s Battle of the Beards should fit the bill. This show is not only incredibly popular, but its cast members are instantly recognizable in their long, ZZ-top beards, fatigues, and bandanas. Merchandise from the show is everywhere from Bass Pro Shops to Target. Recently, my friend’s daughter’s entire softball team dressed up as Duck Dynasty men for a game, complete with beards.

I literally can’t escape from Duck Dynasty, though- believe me, I’ve tried. Members of the Duck Dynasty family even showed up on my campus in Norman, OK, at a recent football game. I watched the record-shattering A&E show to figure out what all the hype was about and couldn’t determine the “lure” (you may substitute “duck call”) until I started thinking about the reality show in the context of religion.

Billed as a reality show that is, funny, functional, and family-filled, the premier of Season 4 broke records for viewership and became the most popular unscripted show in cable history.In case you’ve been living under a rock, the show follows the exploits of Phil Robertson and his Louisiana clan. Robertson created a duck call that became quite successful and made the family into multi-millionares.Duck Dynasty has become the poster child for American conservatism. Hallmarks of the show include the cast members sitting down to dinner as a family, praying before meals, refraining from cursing, teaching moral lessons, and exhibiting virtually no drama. What’s a reality show without screaming, profanity, and emotional breakdowns? The formula for a very popular show, it turns out.

In 1967, sociologist Robert Bellah published his theory of civil religion after analyzing the speeches of several presidents, from George Washington to John F. Kennedy. This concept disputes the notion of “separation of church and state” by claiming that political leaders invoke generic religious symbolism as part of expressing what it is to be an American. Examples of civic religion in America include the phrase “In God We Trust” on our money, and the addition of the words “Under God” to the Pledge of Allegiance. Bellah suggested that civil religion encompassed the veneration of the flag, moral lessons learned from leaders, national myths, and the practice of leaders invoking the name of God in public.

Although Bellah’s concept of civil religion was intended to apply to political leaders, I would argue that American celebrities, such as the Robertson clan, also fill the role of national leaders. From Willie Robertson’s iconic red, white, and blue headband to the strong presence of fundamental conservatism that the show is famous for, Duck Dynasty is reflective of the civil religion that has become part of the national landscape.