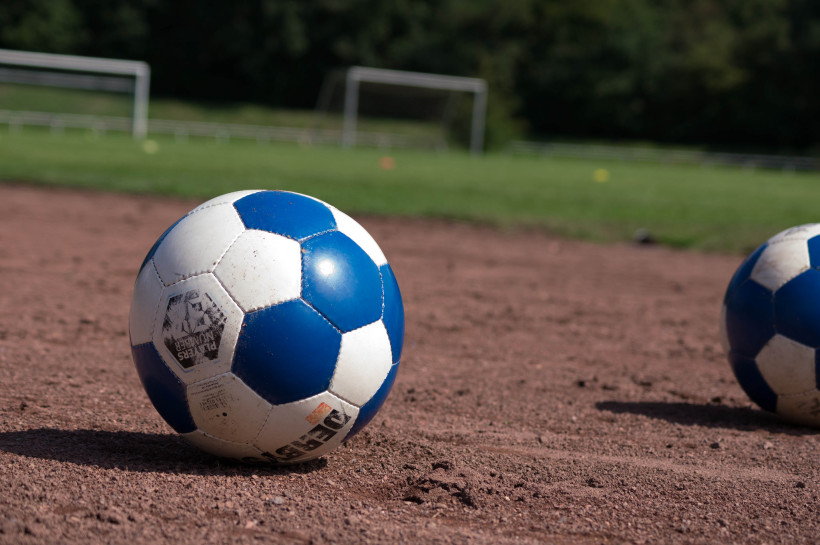 George Herbert Mead suggested that the self develops through a three stage role-taking process. These stages include the preparatory stage, play stage, and game stage.

The first stage is the preparatory stage. The preparatory stage lasts from the time we are born until we are about age two. In this stage, children mimic those around them. This is why parents of young children typically do not want you to use foul language around them. If your two-year-old can “read,” what he or she has most likely done is memorized the book that had been read to him or her. In the video, Will Ferrell Meets His Landlord, Ferrell’s landlord is played by Adam McKay’s two-year-old daughter. She uses quite foul language and carries a beer. Does she have any idea understanding of what she is saying or doing? No. She is mimicking. She is in the prepatorty stage. If she had been an older child, the skit would cease to have any humor. It works because she doesn’t understand the meaning behind her words, actions, or tone of voice.

From about age two to six, children are in the play stage. During the play stage, children play pretend and do not adhere to the rules in organized games like soccer or freeze tag. Have you ever played a game with children of this age? It is far easier to just go with any “rules” they come up with during the course of the game than trying to enforce any “rules” upon them. I played many neverending games of Uno when my daughter was in this stage. I still do not actually know the rules of Uno as we have yet to play the game while adhering to them. During this stage, children play pretend as the significant other. This means that when they play house, they are literally pretending to be the mommy or the daddy that they know.

The third stage is the game stage, which is from about age seven onwards. In this stage, children can begin to understand and adhere to the rules of games. They can begin to play more formalized games because they begin to understand other people’s perspective-or the perspective of the generalized other. In this stage, when children play pretend, they may still play house, but are pretending to a mommy or a daddy independent of the one that resides in their home. The generalized other refers to the viewpoint of the social group at large. The child begins taking this perspective into account during this stage.

When my daughter was six, she played in a soccer league for 6- to 8-year-olds. While physically, these children might be comparable and all are better able to recognize their own physical strength, these children were also in different developmental stages. The difference between the 6-year-olds and 8-year-olds in their play was telling. My daughter along with the other 6-year-olds were easily distracted. They were happy when they should have been frustrated or angry. For example, they were so excited when their own goalie stopped as many as 12 goals during a quarter. The fact that the goalie had to stop this many goals due to the lack of defense skills and focus from the defenders was lost on them. This fact, however, was not lost on the 8-year-olds. One of the 8-year-olds yelled more than the coach. She knew where everyone was supposed to be on the field and what they were supposed to be doing. For her, the game was frustrating. She knew the rules and could adhere to them but could not understand why the six-year-olds could not. The children were in different stages of development.

Understanding the stage in which a child is in can help us better interact with them and know what is a reasonable expectation to have of them. For parents, it can help them to determine which fights are worth having with their child and which ones are not.