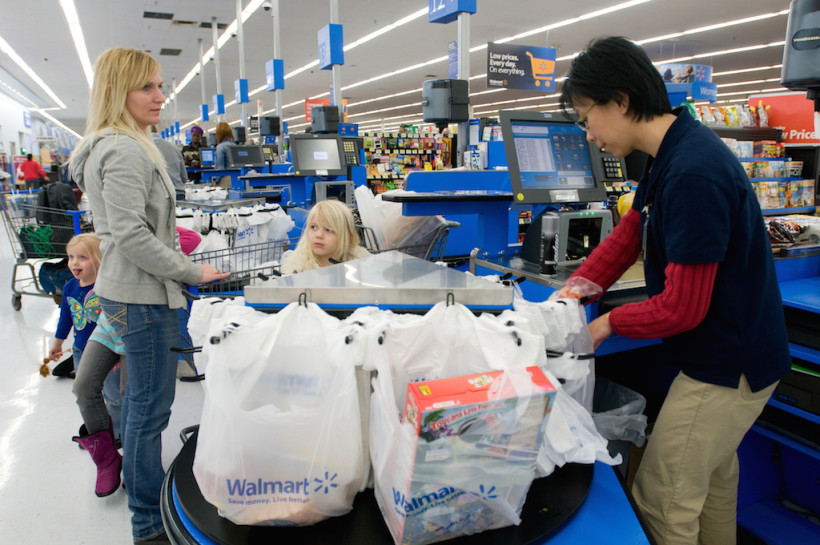 Have you ever been sent home early from work? Have you ever worked a job where you both closed and then opened? In this post, Stephanie Medley-Rath explains how these labor practices illustrate Marx’s concept of labor power.

When I was a teenager, I got a job at a fast-food restaurant. I was working for spending money and some vague notion of “saving for college.”

I was paid $5.25 an hour (management was proud to point at the starting pay was $0.10 an hour more than minimum wage). I was only paid if I was at work and clocked-in. If I had to call in sick, then I was not paid. If I was sent home early, I also was not paid. None of this is unusual in a capitalist economy. I was trading my labor power for a wage.

Karl Marx addresses the concept of labor power and its role in a capitalist economy. Labor power is valuable to an organization as long as it is profitable. Costs associated with labor power are also one of the easiest and quickest ways to increase profits.

In my own experience, I quickly learned that if business was slow, management would start sending people home early. At 16-years-old, this seemed wonderful. I never refused when I was asked if I “wanted to go home early.” Of course I did! I was usually too tired and dirty from the work I had already done to request to stay longer or ask management to find someone else to send home. Besides, I was just working for spending money. I didn’t have actual bills to pay. If I got sent home early, I still made rent because my rent was zero dollars as I lived rent-free with my parents. If anything, I was elated to be sent home early.

It was not until years later that I finally made the connection between what happened to me at the fast-food job and Karl Marx’s analysis of capitalism. I never got sent home from work early when the restaurant was busy. I was only sent home early when business was slow. And this makes sense. You can not sell more goods or services to customers who are not there. The only way to make money when there are no customers is to cut labor costs. Capitalists cut labor costs in other ways beyond or instead of sending a worker (i.e., member of the proletariat) home early.

Some organizations layoff (i.e., fire) employees. Layoffs happen even when companies are profitable. The layoff stands to make the company even more profitable. In 2015, eBay and American Express cut several thousand jobs despite both companies showing a profit (Belfiglio 2015).

Another means of controlling labor costs is through flexible scheduling. Flexible scheduling is when you are essentially on-call at a non-on-call job, scheduled erratic hours, or have work-schedule that can change with days or only a couple of hours notice (Kantor 2014). This type of scheduling is great for employers because it means they can more closely align their labor costs with sales. For employees, this type of scheduling is a nightmare. How do you cover childcare needs when your schedule is erratic and in-flux, for example (see Kantor 2014 for a report on one woman’s struggle)?

In 2012, I wrote about working over the Thanksgiving holiday. At that time, I didn’t get into the schedules of workers who have to work during the Black Friday frenzy. To open on Thanksgiving evening and then open again earlier than normal the next morning, requires workers to give up anything that resembles a decent night’s sleep. It seems that workers are exchanging much more than labor power for a wage in the capitalist economy.