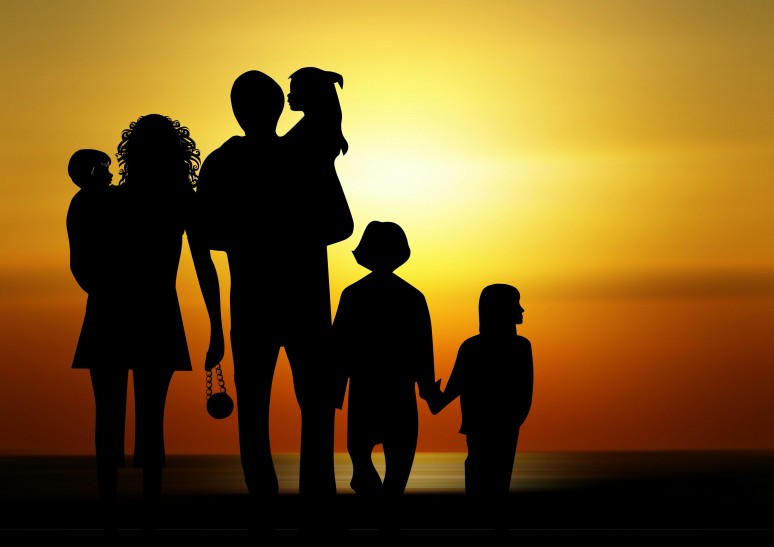 Should White Parents Be Allowed to Adopt Children of Color?

In this essay April Schueths discusses transracial adoption and the laws and policies that govern how children are placed with adoptive families.

Should White parents be allowed to adopt children of color? This question is one that social service workers have been wrestling with for years. Before you answer this question, you should know a couple of other facts. First, the majority of parents looking to adopt are White. Second, the majority of children in foster care who are eligible for adoption are non-white. If you say that children of color shouldn’t be placed with White families, then you are in effect arguing that children of color should stay in the foster care system; perhaps for their entire childhood. On the other hand, are White families equipped to help children of color develop a healthy racial identity and cope with interpersonal and institutional racism? The issue at the heart of this question is what sociologists call transracial adoption. Before you settle on your answer, let me give you a little bit of the history of transracial adoption and the controversies surrounding the laws that govern it.

What is Transracial Adoption?

Transracial adoption is when an adopted child doesn’t share the same race or ethnicity of the adopted parent(s). According to the National Survey of Adoptive Parents, 4 out of 10 adopted children in the U.S. are transracially adopted. Most adoptive parents are white, while most adopted children are non-white. However, Hannah Rau and Lisa Wade (2013) from Sociological Images point out that proportionally, white people are actually less likely to adopt than nonwhites.

The Shift to “Color-Blind” Adoption Laws

During 1990s the laws that set the rules for adoption were changed and do not allow race to be considered in child placement decisions. Although there is more support for it today, the federal legislation on transracial adoption has created its own set of debates. In other words, it is expected that social service workers will take a color-blind approach. Child welfare professionals have criticized this change stating that in the context of U.S. society, race is an important piece of transracially adopted children’s’ identity and should not be ignored. Others have argued that finding permanent homes for children overrides everything else.

Barn (2013) outlines a few of the reasons for an increased support for transracial adoption in the U.S.

Transracial Adoption in the Age of Color-Blindness

There are thousands of children within the U.S. and millions of children internationally who need a forever home. Currently there is no feasible way to place all of these children with adoptive families of the same racial-ethnic background. While more research is needed, much of the available scholarship suggests that children in transracial families can and often do thrive.

This is not to say that transracial adoption is always an easy process and that all white parents are equipped to handle the cross-cultural issues that will arise. When parents in the U.S. want to adopt a child from overseas they are required to take classes to educate themselves on how to manage these cross-cultural issues and in general, promote a positive racial identity in their child. However, in the United States there is no similar requirement for parents to take these cultural competency classes. We’ve only scratched the surface of this issue, but it is clear that our U.S. policies need to be changed to allow social service workers to take into consideration every aspect of both the child and the potential adoptive families.

Now that you know a little bit more about transracial adoption, it’s clear to see that these issues are complex. John, an adult adoptee from the documentary “Struggle for Identity: Issues in Transracial Adoption” and “A Conversation Ten Years Later” argues:

In other words, John states that adoptive parents must become experts on issues related to race and issues related to adoption. I agree with John and would also argue that we need to keep our eyes on what is in the best interest of each child – this means looking at the entire child, including race.