The Olympic Transformation: Regeneration or Gentrification

With the thousands of hours and millions of words reported on the London 2012 Olympics, there was one story that was relatively ignored. As we watched awesome synchronized diving, Mitt Romney’s horse prance, runners blaze new records, most of us failed to realize one thing. The ground on which the rhythmic gymnasts ribbon-twirled once, not too many years ago, was a neighborhood with businesses, factories, nature lands, and residents. In this post, Bridget Welch discusses not the athletes, but the people who actually used to live where the Olympic Village now stands. 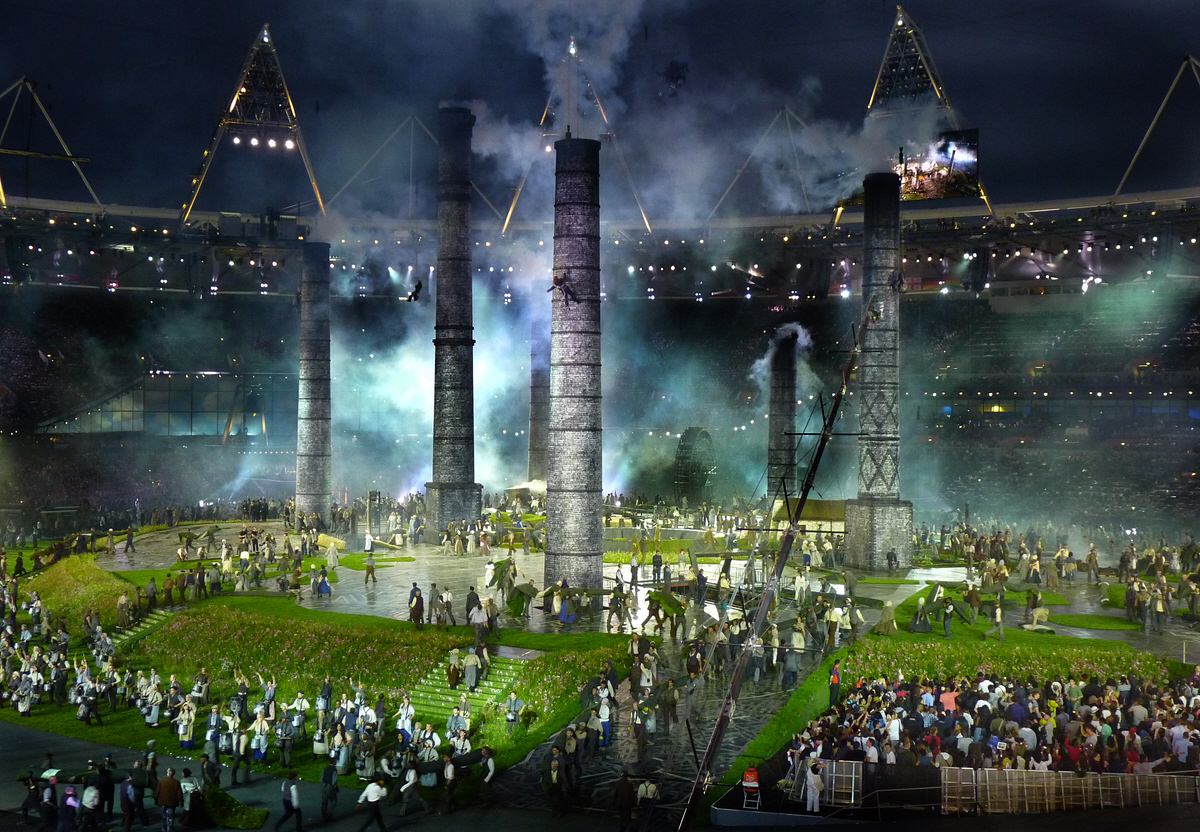 I watched the opening ceremony of the Olympics with awe. As the pastoral English countryside was shoved away for the smoke stacks of the industrial revolution, I was amazed at the pageantry. The stage was set for the upcoming stories of transformation of young boys and girls into Olympic champions. From the achievements of Gabby Douglas to the announced retirement of Michael Phelps, we ate up these stories. But the real story of transformation went untold.

Think about it for a second. The Olympic Village was located in London – a city of over eight million people. If you’ve ever been to a big city, quick question: Can you think of a vacant area in these cities big enough to house the Olympics?

“The scale of work going on to create the Olympic Park will transform the area for good and leave a lasting legacy of new world-class sports venues, thousands of new homes, new transport links, new energy networks and a brand new urban park.”

No doubt, there was new infrastructure added for the Olympics (trains, athletic centers, housing…). But this would not benefit the residents of East London. There were promises of over “9,000 new homes” including “many affordable for local people,” and benefits to local businesses from the many visitors. This promise was never very credible. According to Mark Saunders, “…recent, high profile scheme for subsidized “low-cost” rent-and-buy housing in the East End requires applicants to have an annual income of at least £28,758 [~$45,000] (£32, 644 [~$51,000] for couples).” In areas such as Barcelona (1992 Olympics) and Sydney (2000), the games caused mass evictions and skyrocketing housing prices. In London, thousands of people were displaced from their homes. 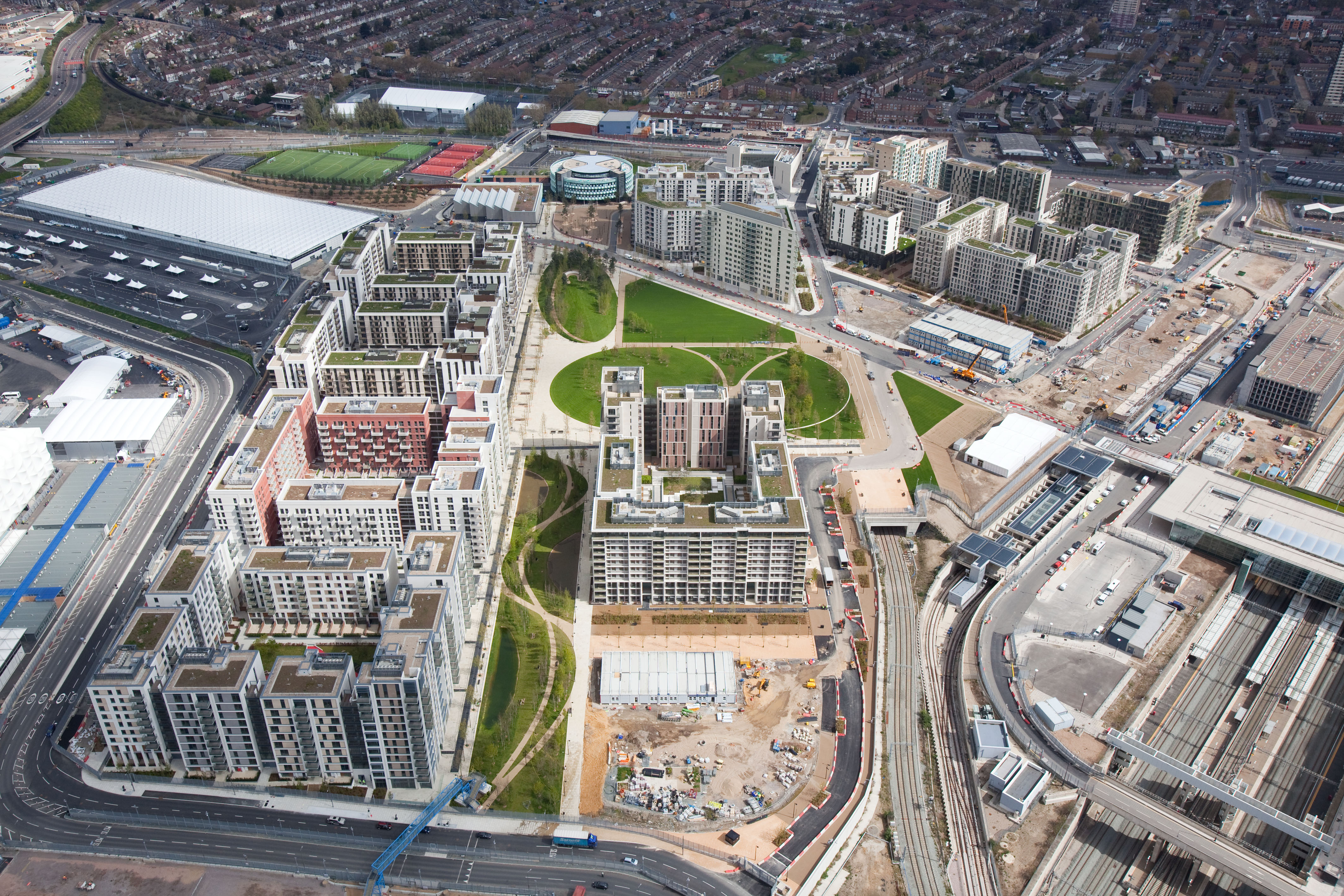 In terms of urban planning, displacement occurs “when any household is forced to move from its residence by conditions that affect the dwelling or its immediate surroundings” beyond their control and when they have met all obligations (e.g. rent) (see here, pages 395-6). One common cause of displacement is gentrification. This is when renovation of an area increases property values to the extent that the original residents can no longer afford the cost.

“I was looking at an exhibition about the Olympic site and thought… Hang on! That’s where I live!”

According to one report gentrification has come to East London. “Thousands of new apartments were built for the Olympic village and next year there will be 2,800 flats for sale. But with entry level prices of 250,000 pounds ($388,000) for a three-room apartment on High Street, they are unaffordable for the vast majority of people in Newham.”

Further, people were displaced in the creation of the Olympic Village. East London was not empty. Hundreds of businesses were bulldozed. Famed community gardens were plowed under. And whole neighborhoods were lost. Saunders reported one resident of East London finding out that they would no longer have a home: “I was looking at an exhibition about the Olympic site and thought… Hang on! That’s where I live!”

One resident (see here) explained how his entire neighborhood (Clays Lane) could be lost without most of London batting an eye:

“A significant part of this was the portrayal of our estate at Clays Lane (see Facebook group), which was only completed in 1982, as being in a state of decay and lacking amenities. In fact, the housing, which was an important resource for an astonishingly diverse (I counted more than forty nationalities) community of mainly young single people, was perfectly sound… [he goes on to list the many amenities].” In fact the official ODA report on the community was that, while poor, it had “unique qualities” with “an informal mutual support system” between neighbors. 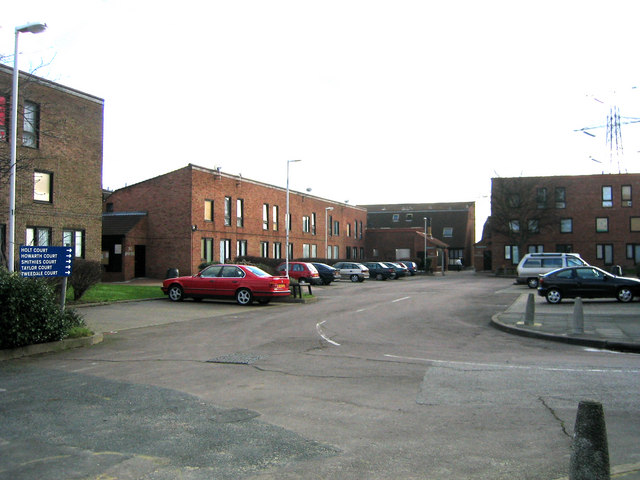 The Olympic Delivery Authority (ODA) did help relocate these individuals. But, on average, the displaced now have to pay £45 more a month (about $90) and do not have their old neighborhood system of support. For the few low-cost houses planed, there are over 70,000 people already on the waiting list to move home.

The promised economic benefits didn’t occur. Many businesses in the area had to shutdown with the building of a new mall. Others had to leave due to the gentrification of the area. The jobs that were created were mostly short-term (for the preparation of the games and the games themselves). Even the new jobs that have been maintained came at the cost of the lost of thousands when they tore down factories to build stadiums. Indeed, “the income gap between Newham and the rest of London widened between 2006 and 2011.”

To add insult to injury, many of the programs that these individuals relied on for aid gained funding from the lottery… Money that has now been redistributed to pay for the Olympics (and will continue to be so for at least the next 10 years).

Countries vie to host the Olympics. They promise to deliver more and more and do so, presumably for the benefits the country gains as response. While these benefits are highly questionable if you look at any of the former Olympic cities, repeatedly we know who loses – the individuals in the poor neighborhoods that these cities target for regeneration (it’snot just London!).

It is tempting to point to pictures of these areas before the Olympics arrived and argue that its all for the good. But these are peoples’ homes. When it comes down to it they are displaced because (especially compared to other areas) have little power to object.

As the resident of Clays Lane would say: “This is about regenerating east London, but not for the people who live there now. It’s being done for a completely new population, a much richer population who will enjoy the canals that were once used for industrial purposes but are now available for them to live next door to and enjoy the river views and so on. Our community was shattered.”