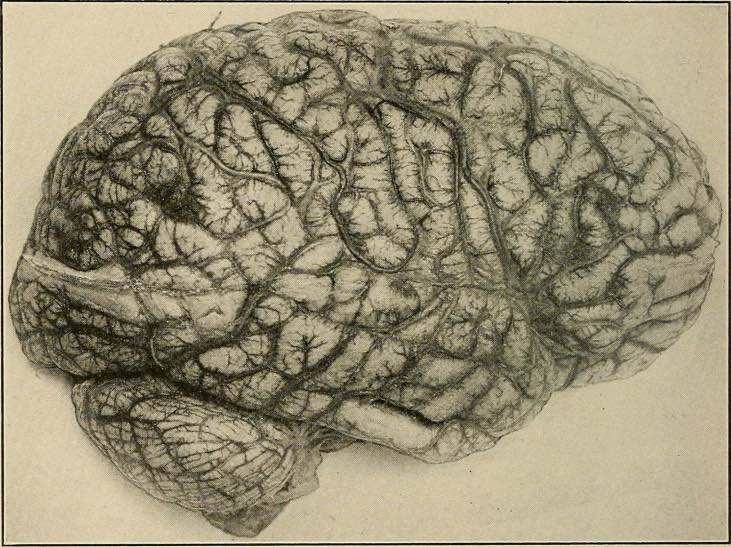 The Riskiness of Disclosing Stigmatizing Conditions

In the Disney movie Frozen, were Elsa’s parents right to hide her ability to freeze the world? Were their concerns that she would be stigmatized correct? In this post, Stephanie Medley-Rath explores the real-world risk involved with disclosing stigmatizing conditions.

The popular song “Let It Go” from the hit film Frozen is a lot of things: an earworm, a parody, a feminist anthem, an LGBT coming out song…

I want to focus on a portion of the song, however, and how it relates to the sociological concept of stigma. In case you are unfamiliar with the song, here is the verse that lends itself to a focus on stigma:

For Elsa, her secret was that she could freeze everything. An accident where her powers accidentally hurt her sister Anna, led her parents to keep her secret powers concealed from everyone, including her sister. Once her secret became known, she went into exile. The disclosure of her condition was enough of a reason for others to attempt to kill her in an effort to take her kingdom from her.

Elsa’s ability to freeze things was a stigmatizing condition (and also a potential source of power). She was taught to hide her condition. Her’s was a condition that could be kept hidden and controlled as long as she wore her gloves. She always wore her gloves except she had to remove them during her coronation. The lack of gloves made it very difficult for her to keep her condition hidden. She was forced to disclose her ability in a very public way and with immediate risk to her life and threat to her kingdom. She had reason to keep her secret hidden.

Like Elsa, many people keep hidden potentially stigmatizing conditions. A stigma is a mark or anything that serves to discredit an individual. According to Erving Goffman (1963:5) “a stigma, [is] an undesired differentness from what we had anticipated.”

Stigmatized Conditions & Deciding to Disclose it to Others

Individuals with invisible potentially stigmatizing conditions have to decide how to disclose the condition. In some cases, they have little choice but to tell people about their condition. For example, consider children with invisible disabilities (e.g., autism spectrum disorder, anxiety, bipolar disorder, ADHD). In order to secure services through their schools or have medical services paid for or subsidized by insurance, they or their caregivers have to disclose their invisible disability.

Disclosing any disorder, disease, or disability is risky. Martin et al. (2007) finds that stigmatization is greater towards children (especially adolescents) with ADHD and depression compared to children with ‘normal troubles’ or physical illness. In their study, they found that nearly one-fifth of respondents preferred not have a child with ADHD or depression live next door or be friends with their own children. The stigma attached to these children makes sense when we consider the conversations around violence, such as the the Sandy Hook school shooting, which emphasizes the untreated mental illnesses of the shooter.

No one has to disclose a disability in a cover letter, however, the findings of this research suggest that discrimination against people with known disabilities is very real. Regardless of how the disability may impact one’s ability to do a particular job, disability alone was reason enough for a potential employer to reject the applicant. People with disabilities overall have lower socioeconomic status compared to people without disabilities, but now it is known that one reason for this is because of outright discrimination in hiring.

In sum, disclosing potentially stigmatizing conditions involves risk. Parents want to keep their children away from other children with mental illness. Employers are less likely to call a person in for an interview if they have a known disability. Elsa (and her parents) had reason to believe that concealing her condition would protect her and real life indicates that they were right. Of course, being a Disney film with the need for a happy ending, Elsa does get her kingdom back and is welcomed back into society.