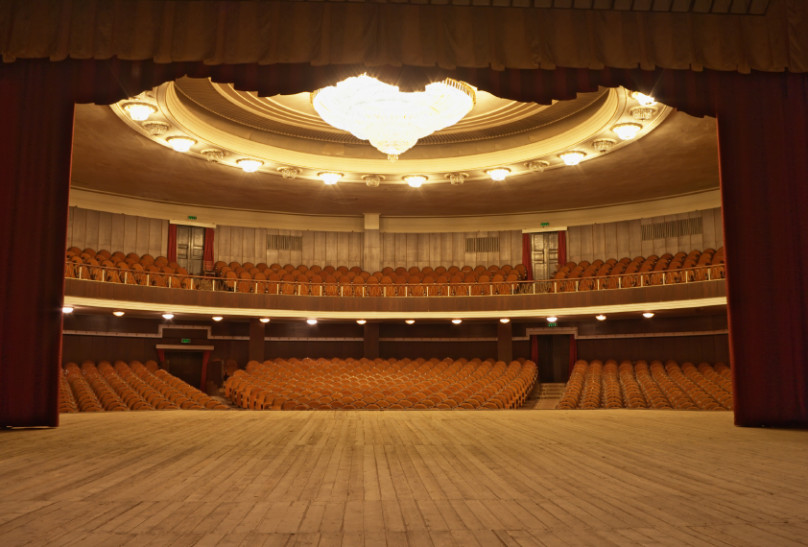 “This Isn’t An Act!” The Sociology of Gender Performances

In this essay Nathan Palmer asks us to consider how we perform our gender, even if it doesn’t feel like a performance to us.

Where did you learn to perform your gender? Chances are, this question sounds strange to you. Before I took a sociology class, I would have responded, “I don’t perform my gender, I am just being my true self. This is who I am, I’m not faking this.” I don’t doubt for a second that almost everyone reading this is being their authentic selves, but performing gender has nothing to do with authenticity and after you perform anything long enough, it stops feeling like a performance and starts feeling natural.

Separating The Men From The Masculinity

If you’re still confused, then it might help to disentangle gender from sex. Sex is the term we use to describe biological distinctions between males and females. Gender on the other hand is a term we use to describe the social performances we associate with the terms masculinity and femininity. For instance, femininity in the U.S. is often associated with compassion, emotional sensitivity, submissiveness, and dependence on others. Masculinity is often associated with rugged independence, aggressiveness, a lack of emotions (except anger), leadership, and dominance.

The Theater of Gender

Sociologists call gender a performance because gender is often like a theatrical play. Think of the costumes we associate with masculinity (e.g. suits, baggy clothes, short hair) and then think about the costumes we associate with femininity (e.g. dresses, tight/revealing clothing, long hair). Now think about the blocking (i.e. movement on stage) and dialects (i.e. manners of speech) we associate with males and females. A student of mine once told me I was too “swishy with my hands” during my lectures. What he was doing was giving me a cue that my gender performance was inappropriate for a masculine person like myself[1].

Obviously there is nothing about female’s biology that makes them where dresses or have long hair. My male biology (i.e. xy chromosomes) didn’t prevent me from being “too swishy” with my wrists. Therefore if our biology doesn’t produce these behaviors, then it must come from somewhere else.

Sociologists argue that the social world around you taught you how to perform your gender. Socialization is a term used to describe how individuals are taught by those around them to be fully functioning members of a community or group. Sometimes socialization happens through direct instruction (i.e. “boys don’t play with dolls!”) and sometimes it’s taught indirectly through observation (i.e. gendered messages in Disney movies). Either way, we are socialized on how to perform our gender from those around us and we learn the rules of this performance very early in life.

It’s clear from the video above that by a very young age children already understand the idea that there are only two genders and that each gender has activities, costumes, and ways of behaving that are associated with it. As psychologists Carol Martin and Diane Ruble (2002) put it, “by the age of 5 Children develop an impressive constellation of stereotypes about gender (often amusing and incorrect) that they apply to themselves and others.”

Schools and parents often segregate children by gender and provide highly gendered activities for boys and girls to play and through that play they get to rehearse their gender performances (Messner 2000). When children do not conform to the gender stereotypes they are often cued by their peers and the adults around them to change their behavior, but all forms of gender non-conformity are not treated equally (Kane 2006). For instance, non-conforming young males are often cued by their male peers through name calling and/or violence (Kimmel 2004; Pascoe 2011).

But I’m Not Performing This!

At this point in your life your gender performances almost certainly feel natural to you. You no longer have to think, “what should a person like me be doing in a situation like this?” Many of you reading this are probably thinking, “but I’ve been this way for as long as I can remember.” However, this doesn’t necessarily mean that your performance is natural or that your gender is coming from your internal biology.

At this point in your life, your gender performance is almost certainly something you do automatically and without thought. But you should keep in mind that everyone around you started gendering you before you were even born. Expecting parents tell their friends and families what gender of child they are going to have. Those friends and family members buy gendered clothing, toys, and books (Paoletti 2012). The people around you have always treated you differently because of your gender.

Over time, you learned the rules of your gender performance through rehearsal and lots of trial and error. Eventually what was once an effortful and conscious gender performance becomes automatic and unconscious. Today if I asked the men in the room why they sit with their legs as wide as possible or if I asked the women why they cross their legs, they both would undoubtedly say, “because it’s how I’m comfortable.” But the question remains, is the different ways of sitting comfortable because of differences in biology or is it comfortable because after years of habitual practice, you joints and ligaments have become accustomed to sitting in such a manner? The point is, just because your gender performance is automatic and comfortable to you today doesn’t mean that it is natural. At least to some degree, you and all the rest of us are performing gender.