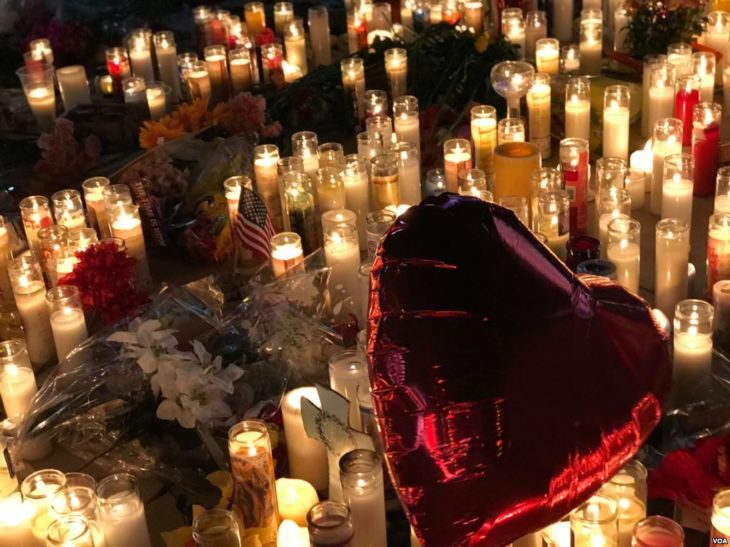 Tragedy in Las Vegas and Functionalism of Deviance

In this post, Jena Morrison looks at the Las Vegas shooting on October 2, 2017. By examining a national tragedy through the lens of Structural Functionalism, the concepts of anomie and social solidarity are illustrated. And, deviance can be seen as having both dysfunctional and functional impacts to society.

For many of us, the morning of October first was greeted with shock and horror as we awoke to find out that another mass shooting event has occurred. CNN (2017) is reporting that the “Las Vegas Massacre” is the “most deadly shooting in modern history”. With reports of over 50 dead and another more than 500 wounded, it is easy, and horrifying, to see why it has earned this moniker (CNN 2017). It will take days if not weeks for the investigation to reveal the motivation behind this incident and to put together the events of the evening and of those leading up to this disaster. And, as we bystanders watch the news and anxiously try to come to terms with how something like this can happen, we are left to pick up the psychological pieces of our own reactions while we try to make sense of this situation.

Anomie and Functions of Deviance

Emile Durkheim proposed the concept of anomie, a situation in which the social norms are broken down, inoperative, or lost in a period of rapid social change or crisis (Seigel 2016). It is a feeling of normlessness, of not knowing what the rules are or how to respond. In situations where deviance results in complete chaos, this is easy to see. We can see it in the mass panic and confusion that erupted during and after the shooting in Las Vegas. And, we can feel it when we try to make sense of the chaos at home on our own couches as we watch the evening news. The costs involved with deviance, particularly major events such as this, are staggering and include loss of life, psychological, and financial costs. Despite this overwhelming sense of confusion and loss, however, good can and will come out of this tragedy.

From a sociological perspective, deviance can have positive impacts on society. Yes, there are negative impacts, or dysfunctions. We can certainly see this in the disturbing images and the mounting numbers of those killed or injured. But, the positives are important to look at, too.

First, there is a rise in social cohesion and social solidarity, a sense of coming together as a community (Benokraitis 2017). People are coming together to discuss what is going on, to share information and updates on the story, and to help those in need. We can see this in the images of people standing in three-hour long lines to give blood and in the climbing GoFundMe account balance set up to help the victims. We can also see this in the cross-jurisdictional cooperation that is occurring in law enforcement as members of the Las Vegas Sheriff’s Department, FBI, ATF, Homeland Security, and various other offices work together to ensure the public safety, sharing information and resources. And, we can hear this in the stories of people in the concert crowd helping each other to find cover and evade the gunfire. Stories of sharing hotel rooms, pulling people into their vehicle, and of protecting those around them as best they can fill our Facebook feeds and new sites. We can see this in the images as people carry wounded out to ambulances. And, we will experience this as we come together with friends, family, coworkers, classmates, and our neighbors to discuss this horrific tragedy and try to make sense out of nonsense.