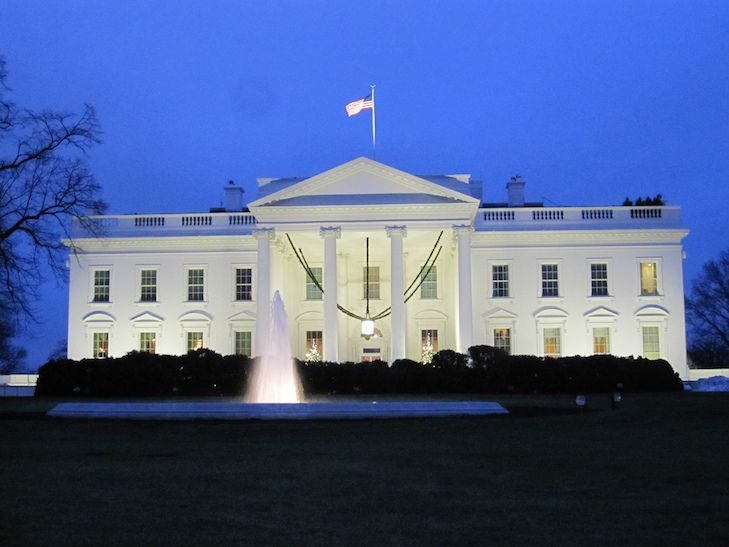 Viewing the Election with a Sociological Imagination

Why are some people crying while others are joyful over the 2016 presidential election? Wondering how to understand the range of reactions to this election? In this post, Stephanie Medley-Rath explores how using your sociological imagination can help you understand the responses to the results.

Did you vote in the 2016 US Presidential election? I did. Did you stay up late to watch the results? I did not. I went to bed not knowing which candidate had won. And then I woke up the next morning and checked the results. I will not describe my personal reaction, but instead point out the range of reactions Americans had (and are still having) to the results. Some people were overcome with grief. Others were elated. Still others defensive, confused, or unsure. Some folks felt validated and others became (more) fearful for their personal safety and that of their loved ones. And some continued not to care at all.

Why all of these different responses? Are we really all so different? Did the presidential election drive a greater wedge between Americans? Perhaps our reactions to a presidential election are not all that new (2012, 2004) but instead our differences are just amplified due to social media and a 24-hour news cycle littered with pundits and talking heads instead of trained journalists. Those are questions for another day.

Regardless, you might be a bit perplexed by how people are responding to the results (whether they are insulting one another on social media or protesting in the streets). It is challenging to understand why people vote differently from ourselves and why they might respond to the results differently, too. Sociology helps me figure all of this out-especially when I use the sociological imagination.

I’ll leave that first paragraph of his alone for you to think about and consider how this applies to our present situation.

There is wide agreement that problems exist in America. Trump exploited that sentiment to great effect (read more). Disagreement, however, remains over which problems are most pressing and how we should as a nation address them.

Going back to Mills, we see that the public is also divided over which problems are public issues and which are private troubles. To some, racism is a personal trouble; something that can be dealt with at the individual level. To others, racism is a public issue; something that can only be addressed through systematic interventions. Using our sociological imaginations we can see that people not only disagree about what America’s problems are and how to solve them, but they also disagree about which problems are primarily individual troubles and which are social issues.