Visiting Disneyland causes measles. Huh? Something doesn’t quite add up…. In this post, Stephanie Medley-Rath illustrates how visiting Disneyland has recently become correlated with contracting measles and uncovers the true culprit behind outbreak.

One hundred cases of measles have been reported in the United States in 2015.  News reports vary and the Center for Disease Control (CDC) data is a few days old, but anywhere from one-half to a majority of these cases are linked to the outbreak at Disneyland. Therefore, going to Disneyland causes measles.

But, these people would not have contracted measles if they had not visited Disneyland (or came into contact with someone who went to Disneyland). Therefore, Disneyland causes measles.

How to Know if This Causes That

To establish causation, three conditions have to met:

We’ve already established that a correlation exists, so next we have to check that the two variables are in the correct time order. That is, if we are going to argue that thing X caused thing Y, then X has to happen before Y. In this case a person visited Disneyland (X) and then contracted Measles (Y). So let’s move on to condition three, non-spurious explanations.

If we’re to say that going to Disneyland causes measles, then we have to rule out alternative explanations. In statistics, a spurious relationship exists when it looks like X might cause Y, but really it is some other variable Z that causes Y to change. For instance, violent crime increases in the summer and so too does ice cream sales, but the relationship between ice cream and violence is spurious. Violence increases in the summer because people are outdoors more often and interactions between people everywhere increases.

If Not Disneyland, Then What? 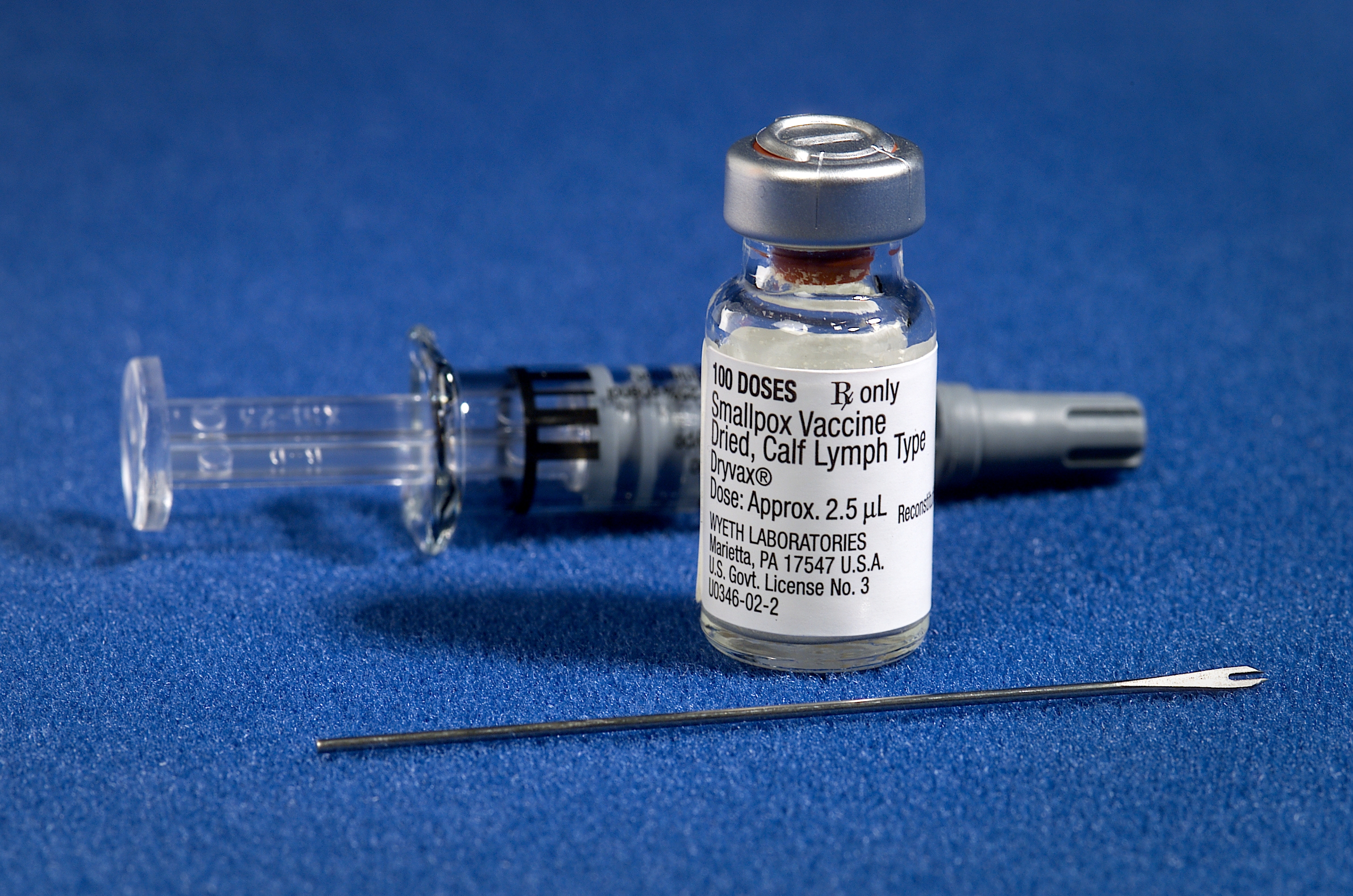 According to the CDC (2014), one in 12 children in the U.S. do not receive their first dose of MMR (measles, mumps, rubella) vaccine on time, though 91.9% of Americans have received the MMR vaccine.

Measles was declared eliminated in the U.S. in 2000. A record number of cases of measles were reported in 2014, with 593 cases reported as of August 8, 2014. Based on last year’s outbreaks, most cases of measles “have occurred in persons who were unvaccinated or had unknown vaccination status.”