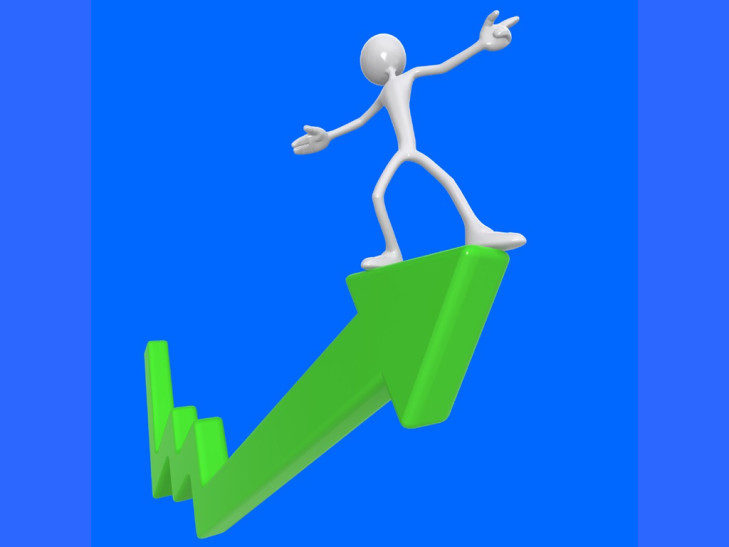 What Does it Mean to “Get Ahead” in Life?

In this piece, Nathan Palmer asks us to think about what we really mean when we ask, “what are my chances of getting ahead in life?”

What are my chances of getting ahead? That’s a question we all ask ourselves at some point. But before you get that answer, you have to tell me what you mean by “get ahead”; ahead of whom? Or maybe a better question is, get ahead in what?

If you stop and think about it, the social world is a divided one. Families are broken up into children, parents, aunts, uncles, cousins, grandparents, and so on. Your school is comprised of administrators, teachers, and students (who we further break down into freshmen, sophomores, juniors, and seniors). Businesses have boards of directors, CEOs, vice presidents of this and that, managers, and entry level employees.

But the social world isn’t just divided, it’s hierarchical. Meaning that we rank order these social positions with those at the top commanding the most power, opportunities, and resources compared to those below them. Teachers have the power to grade students. Graduating seniors, who typically get to register first, have a greater opportunity to get into the classes they want. And CEOs have the greatest access to a company’s resources.

Social Hierarchies All Around Us

Social Hierarchies From Simple to Complex

For instance, take two sociology professors; Dr. Pugh and Dr. Carrion. Both hold the same social asset, a PhD in sociology. However, this is just one of many social assets each possesses. Dr. Pugh is a young African American male who had his college education paid for by his wealthy parents. Dr. Carrion is a middle aged white woman from a lower income family who is still paying off the student loans that made it possible for her to get through school.

As an African American, Dr. Pugh will have to endure racial prejudice and discrimination. Dr. Carrion, on the other hand, won’t likely have to worry about that. However, as a male, Dr. Pugh won’t face nearly as much sexism as Dr. Carrion will. And I’m not being hypothetical here. Research has shown that students in the same online class, gave their teacher lower ratings when they were tricked into thinking he was a female professor (MacNell, Driscoll, and Hunt 2014). Further research suggests that students are more likely to question the credibility, authority, and competency of teachers of color and specifically female teachers of color than when their professors are white males (Pittman 2010; Reid 2010).

What It Really Means to “Get Ahead”

When we ask, “what are my chances of getting ahead in life,” what we are really asking is, what are my chances of moving up the social hierarchy? For the most part, “getting ahead” in life means acquiring more social assets. And as college students you wouldn’t know anyone who’s trying to move up the social hierarchy by acquiring social assets, now would you?