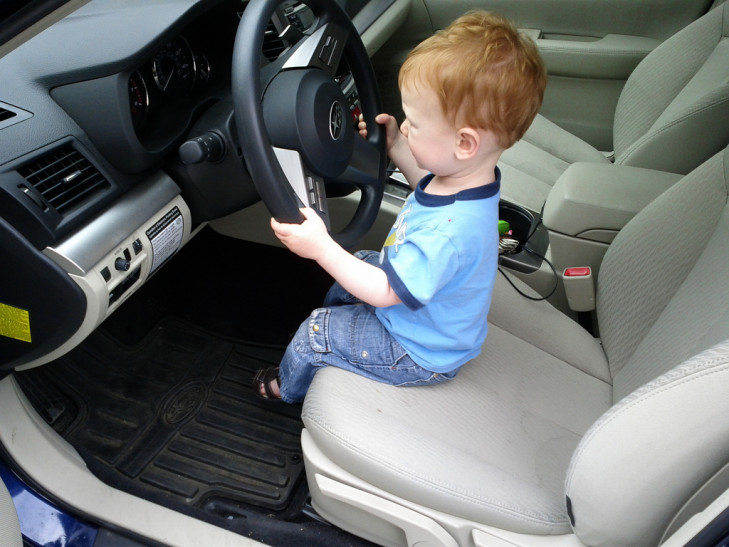 Ascribed. Achieved. Master. Today, Stephanie Medley-Rath is going to explore the various ways to categorize the many statuses we all have.

White. Woman. Sociologist. Mother. Scrapbooker. These things are some of my statuses. My list includes ascribed, achieved, and master statuses. Some of the items fit multiple categories and their categorization can change over time. Let me explain.

An ascribed status is a status that you are either born with or it is given to you through no action on your part. For example, my age is an ascribed status. I can not change the year I was born or the fact that time continues on aging me daily. Age, however, is less salient for me than it once was in the context of my work. For example, I have reached a point where I am older than most of my students, and I no longer get questions from the older students about my age. I do still get questions on occasion from curious colleagues. I am at a point in my life where age is less salient.

Now, consider the age of a traditionally-aged college student: aged 18-24. This age range includes people who just gained the right to vote, buy tobacco products, and get married without parental permission. Some members of this age group have gained the right to legally purchase and consume alcohol. This age group, however, may still have challenges renting a car. The point is that age limits opportunities and activities for children and young adults.

Is it possible for age to also be an achieved status? An achieved status is just that-a status that required some action on your part to achieve it. Age itself would not be an achieved status because there is nothing you can do to change your age. You can however, change how other people perceive your age through changing your outward appearance. Teenage girls may attempt to look more “grown-up” by wearing heavier make-up or more revealing clothing. Adults might use plastic surgeries, hair dying, age-defying beauty products, or clothing to appear younger than their biological age. Age remains an ascribed status, but our perceived age can be an achieved status.

Overall, status is based on the expectations we have of someone holding a particular status. What expectations (or roles) do we have of people based on their age? For adults, we expect a certain level of responsibility. For teenagers, we expect a certain level of carelessness. One might argue that being an adult is an ascribed status, but being a responsible adult is an achieved status.

Most ascribed statuses potentially also have an achieved component. Moreover, some statuses may be both achieved and ascribed.

Let’s examine one such status: parenthood.

Is being a parent an ascribed status, achieved status, or both?

For many parents, initially becoming a parent is an ascribed status. Consider that 49% of pregnancies in the United States are unintended. But what about parents who have intended to become parents? Here we could think about people trying to get pregnant, undergoing fertility treatment, or adopting. If the intent is to become a parent, then we could consider parenthood to be an achieved status.

But what happens after the baby is born? Do people have to do something to “be a parent”? With parenting, there is the biological and legal side of being a parent, but there is also a social side of being a parent. Parenthood, then could be both an achieved or ascribed status concurrently or could move from one status type to the other depending on the actions of the parent.

Thus far, we have not looked at master status. For many, being a parent is a master status. I assume that many of you reading this are not parents. So consider these questions:

Sharing details about parenthood with others might be an indication that we consider this to be our master status (or at least, this the master status that we present to others via social media).

Within the last few weeks, I have had to decide whether being a parent is something I should disclose or not in work-related situations. This suggests that at least for me, parenthood is my master status.

The first case was when my daughter was sick. I had to decide how to disclose this information to my students. They already know that I am a parent as I tend to use examples from this aspect of my life to illustrate sociological concepts (similar to this, this, and this). But should I disclose to them that the reason for my absence is due to my status as a parent? I had three choices:

I went with option three even though it means that I admitted that being a parent got in the way of my work (making me look like I am not very committed to my job). I decided it was more important to be honest, but also serve as an example. Working parents have kids that get sick. Sometimes this conflicts with their work. It doesn’t mean they aren’t good at their job or less committed to their work, but that they sometimes have to prioritize their family over their work.

In the second case, was being filmed for a publisher’s video project. The director asked me if my cell phone was off. I said, “no, it is on ‘do not disturb’ mode” (Apple or Android). I followed with, “the only people who can reach me are my kid’s school, daycare, spouse, parents, and my sister. If any of them are calling when they know I am working, then it is an emergency.”

In the third case, I attended a training on religious diversity held on my campus. To prepare us for this discussion, the facilitator had us list five important parts of our identity (he meant status, but did not use this sociological term). The next step was to cross two of the items out and the final step was to cross two more items from our list. My list of five included: woman, middle-class, college professor, mom, and white. The last item left on my list was mom. I explained that this was not something I could easily turn off or on or make a lessor priority. I can make being a college professor a lessor priority, for example, when I am asleep. When I am asleep, I am not expected to wake up and respond every time a student emails me. But when I am sleeping, I may still get interrupted as a parent and there is an expectation that I will deal with whatever is happening with my kid at that moment. The facilitator mentioned that the one item on the list that remains is usually the status that causes us the most distress. I would have to agree. I am constantly deciding whether to disclose parenting as a reason for not doing something or choosing to participate in something because I am a parent.

At this point in my life, being a parent is my master status as well as something that is both achieved and ascribed.

In this piece, Nathan Palmer uses the concept of reference groups and social contexts to explain why it is easy to feel insignificant when a…