You have to learn how to get high off drugs, that was the big idea in sociologist Howard Becker’s research we talked about last week. If you read that post, I bet you thought we had tapped out all of our collective knowledge about the connections between drugs and sociology, but you would be oh so wrong there my friend. In this piece Nathan Palmer revisits Becker’s work on the social construction of drugs and uses it to illustrate the fundamentals of research questions. 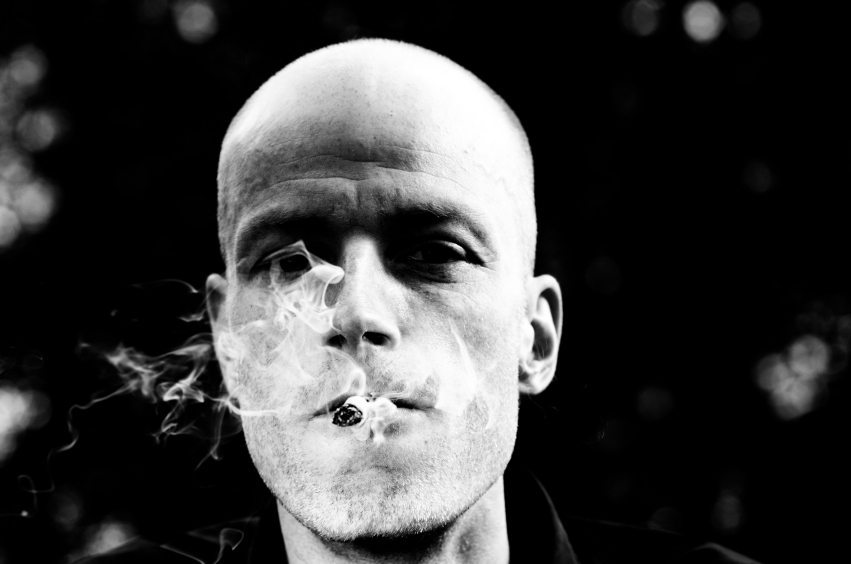 As we briefly discussed last week, Howard Becker argues that drug users often define potentially negative aspects of drug use as either no big deal or as a positive. For instance, drinking alcohol makes it hard to stay balanced, speak clearly, and think. However, we call that getting drunk and we often define these potentially negative drug effects as “fun!” By redefining potential negatives as positive, drug users make drug use seem more attractive. They also make their continued use of the drug seem rational. How about an example?

“The harder you cough, the higher you get.” This idea is not uncommon among the users of marijuana (if you don’t believe me google it yourself). However, if you stop and think about it, does this make any sense? What if someone told you, “the harder you swallow, the drunker you get.” Would you believe them? Probably not. That’s because the mechanical functions of our bodies (i.e. coughing/swallowing) do not produce the high of drug use. THC (which is the narcotic in marijuana) and alcohol in your bloodstream is what alters your physiological chemistry (aka gets you high). But let’s test this idea using the basics of the scientific method.

Let’s pretend that we ask marijuana users to come into a lab and deeply inhale marijuana smoke[1]. We could then document if they coughed and how high they felt (say on a scale of 1-10). In all likelihood, we’d find that the people who coughed report feeling high and potentially even higher (what ever that means) than the people who didn’t cough. If this happened, could we then say for sure that coughing gets you higher? Probably not.

Of course there is. Isn’t it just as likely that the deeper you inhale marijuana smoke the more likely your body is to cough? Coughing after all is a way for your body to kick out any air that it perceives as unhealthy (which smoke of any kind is). So now we are left with a new research question; do people “get higher” because they cough or is it because they inhale more of the drug? While we’d need to actually test this to know for sure, it seems likely that the larger dose of THC from a deeper inhale is the reason people report “getting higher”.

What we are talking about here is something statisticians call spuriousness. As defined in my undergraduate research methods textbook (Babbie 2001), a spurious relationship is, “a coincidental statistical correlation between two variables, shown to be caused by some third variable.” In this case, at first blush it appears that coughing gets marijuana smokers higher, but in reality it’s the deeper inhale and larger dose of THC that is really the culprit.

Now that you know how to construct a basic research question with an IV and DV, you can impress all of your friends. Okay, probably not, but you can now use the scientific method to understand the world around you better. Just watch out for those pesky spurious relationships.