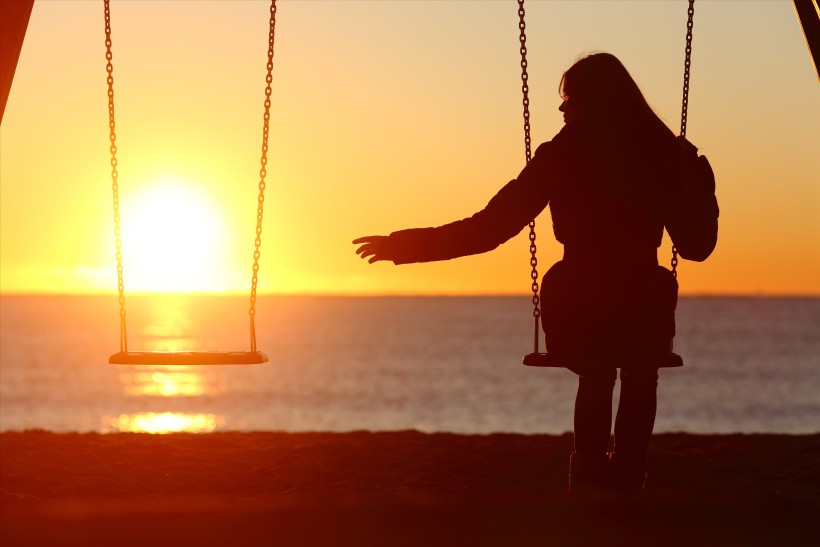 Why are Mixed-Status Families Being Separated by the U.S. Government?

In this essay April Schueths shares the story of Maria Luis to illustrate how the U.S. immigration and juvenile court systems frequently force mixed-status families to separate despite claiming family reunification as one of their primary goals.

In the spring of 2005, Maria Luis heard a knock on her door. Had she known that on the other side of that door was a life changing event, she might not have opened it. But she couldn’t have known that, so she opened her door to find a police officer and a child protective services worker who were there to investigate why Ms. Luis had failed to bring her one-year-old daughter to a medical appointment.

Ms. Luis was a citizen of Guatemala living in the U.S. without the legal documentation to do so. She had been working at a meat packing plant, which was a tough job, but she earned more in one day than she could working for an entire month in Guatemala. Part of each paycheck she earned was sent to Guatemala to support her family there.

After a brief investigation, Ms. Luis was deported and her two U.S. citizen children were placed in foster care. When children are placed into foster care, parents must go before a juvenile court judge where they will be given a list of safety requirements that they must complete before their children can come home. One of these requirements for Ms. Luis was to attend parenting classes and undergo a psychological evaluation. Given that she was in Guatemala, Ms. Luis was unable to complete the classes and evaluation in Nebraska. However, Ms. Luis had two separate home studies by Guatemalan officials and each found her to be a fit parent.

The state of Nebraska never found Ms. Luis to be an unfit parent, but still argued that she was unable to meet the requirements for reunification with her children. With this justification, the state terminated her parental rights (i.e., they legally severed the parent-child relationship). The state also argued that living in Guatemala was not in the children’s best interest.

Five years later, in 2010, the Nebraska Supreme Court ruled that the state had wrongly terminated Maria’s rights. The Luis’s case, although heartbreaking to many, is one of the examples of a somewhat “happier ending.” Many families are never reunited.

In many ways, Ms. Luis’s experience in the U.S. is emblematic of most immigrants. The job market in Guatemala had little to offer Ms. Luis compared to the wealth of job opportunities in the U.S. In sociological terms, the struggling Guatemalan economy was a push factor: a condition that encourage local residents to emigrate or leave. Similarly, the U.S. job opportunities served as pull factors: conditions in another country that encourage immigration. The money Ms. Luis sent to Guatemala was just a single instance of what sociologists call migrant remittances. These transfers of money are an extremely important source of money for struggling countries; the World Bank estimated in 2010 that worldwide migrant remittances accounted for $440 billion flowing across national borders.

Children Caught in the Middle

Just as Ms. Luis’s experience is emblematic of undocumented immigrants in the U.S., the experience of her two U.S. citizen children is also emblematic of children in mixed-status families: which are families that include both citizens and non-citizens (Schueths and Lawston 2015). A 2011 report by Seth Wessler estimated that,

In the Luis case, the state argued that it was in the children’s best interest to not allow them to live with their mother in Guatemala because, “living in Guatemala would put them at a disadvantage compared to the U.S.” This too is a common experience of children in mixed-status families. As Marcia Yablon-Zug (2012: 63) has documented,

The citizen children of mixed-status families are caught in the middle between the U.S. immigration and juvenile court systems. Their predicament is particularly confusing, given that both systems publicly claim family reunification to be one of their primary goals. Unfortunately, this is yet another example of how one arm of the government interacts with another and mixed-status families are forced to suffer the consequences.