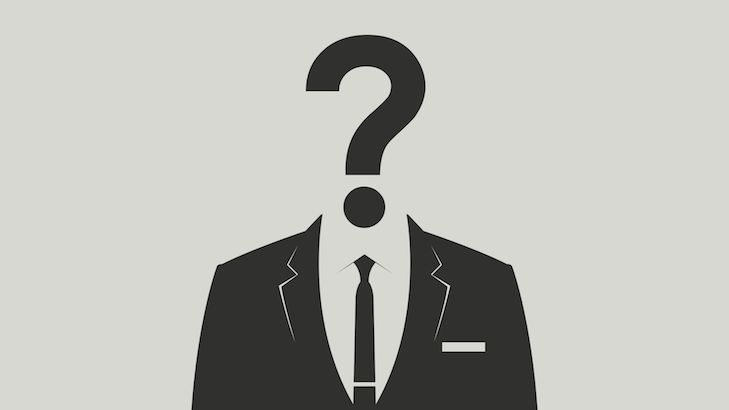 If there is any message that we’ve all received from popular culture from an early age, it’s that we need to be ourselves. We’ve all seen the movies where the hero sets off on a quest to find out who they truly are, and how to be their authentic self. In Eat, Pray, Love Julia Roberts travels the globe to find herself. In Wild, Reese Witherspoon finds herself on a backpacking trip along the Pacific Trail, and in Fight Club Edward Norton finds himself through mutual combat. If ever there was a truism about popular culture messages it is the over-riding belief that we have a true, authentic self that can make us happy and content with our lives if we can only find it.

Sociology, and in particular social psychology has a very different take on this major idea, and it’s one that we are not used to hearing. One of the foundational ideas of social psychology is that there is no true self, no more authentic, better you, and there never has been. From this perspective the self is not some unchanging core of your being, but instead it is something you do, that you perform constantly, and there is good reason to think this is the case.

Sociologists in general take up the position that the key to understanding human behavior has a lot less to do with what’s happening on the inside of a person, and much more to do with what’s happening around them, their social surroundings, their culture and the roles that they play on a daily basis. In other words, who we are has a lot more to do with the society that we are in, than some unchanging core of our being that we carry around with us, waiting to be discovered.

Mead and the Generalized Other

Different sociologists have described this phenomenon in various ways. George Herbert Mead argues that our sense of self is rooted in our perception of how others view us, something he calls the “generalized other.” For Mead each of us carry with us a sense of the ways that others view us, including the expectations that they have for us in a given setting and we use this sense of others expectations to guide our own behaviors.

For instance, we all rely on this general understanding when we drive to school or work each day. We have to anticipate the actions of the other drivers around us, and we get angry when they act in unexpected ways, such as cutting us off or veering out of their lane. Mead calls this sense the “generalized other,” and it takes on a more consequential dimension when we think about the ways in which we structure so much of our lives based on our sense of what others think. Even right now, I am editing this piece as I write by constantly gauging, “what will the editor think of this piece?” “What will my friends have to say when they read it,” or “how is a professional sociologist supposed to sound when they write a paper?” In this way my writing, and my actions, are largely governed by what I perceive to be the expectations that others have for the role that I am playing.

Cooley and the Looking Glass Self

Sociologist Charles Cooley describes this idea slightly differently, as the “looking glass self.” Cooley argues that we often imagine how we appear to others, imagine the judgement that they make of us, and then feel a self-feeling based on this imagined judgement. We do this so much that the process becomes internalized, and we use this imagined judgement to regulate our behavior and shape our own understanding of who we are.

For instance, a friend of mine believes that she is cursed when it comes to dating. Whenever she dates, she obsesses over what her dates are thinking of her, which, in her imagination is always something negative about the way she looks. Even though she is a perfectly attractive person, this deeply internalized sense of the judgement of others shapes her dating experiences, making her nervous and awkward, and constantly leaving her with the belief that she is “un-dateable” and no amount of pep talks can convince her otherwise.

The Freeing Possibility of Not Having a True Self

The common thread between these two ideas is that we base this “generalized other,” or “looking glass self,” not on some unchanging internal qualities that we carry with us, but instead on perceptions, ideas and impressions that we receive from society at large. What this means is that our “selves” are much more social than they are personal, something we are not used to thinking about. In some ways this can be a scary thought. If our “self” is not some concrete thing than there might not be any such thing as a “shy” person, a “funny” person, or even a “good” person. The French philosopher Jean-Paul Sartre reflected on the anxiety that this can cause, as we are confronted with the possibility that there is nothing preventing any of us from doing or becoming something horrible. Just because I have been a “good parent” up until this point to my three children, there is nothing concrete about my personality, or about my “self” that is preventing me from suddenly acting like a terrible parent. But on the other hand there is something very freeing in the idea that there is no “true” or “authentic” self. It means that we always have the possibility of being something different, something new. Or in other words it means that my friend is not “un-dateable,” there is always the possibility of imagining a new “looking glass self,” and creating a new reality to go with it.