Who’s To Blame For The Celebrity Phone Hacking?

Last week approximately 100 celebrities had their phones hacked and nude photos of them stolen and posted online. The reactions by some were, “what are these celebrities doing taking nude pics in the first place?” In this post Nathan Palmer argues that we can better understand reactions like these by understanding the Just World Hypothesis and the phenomenon called victim blaming. 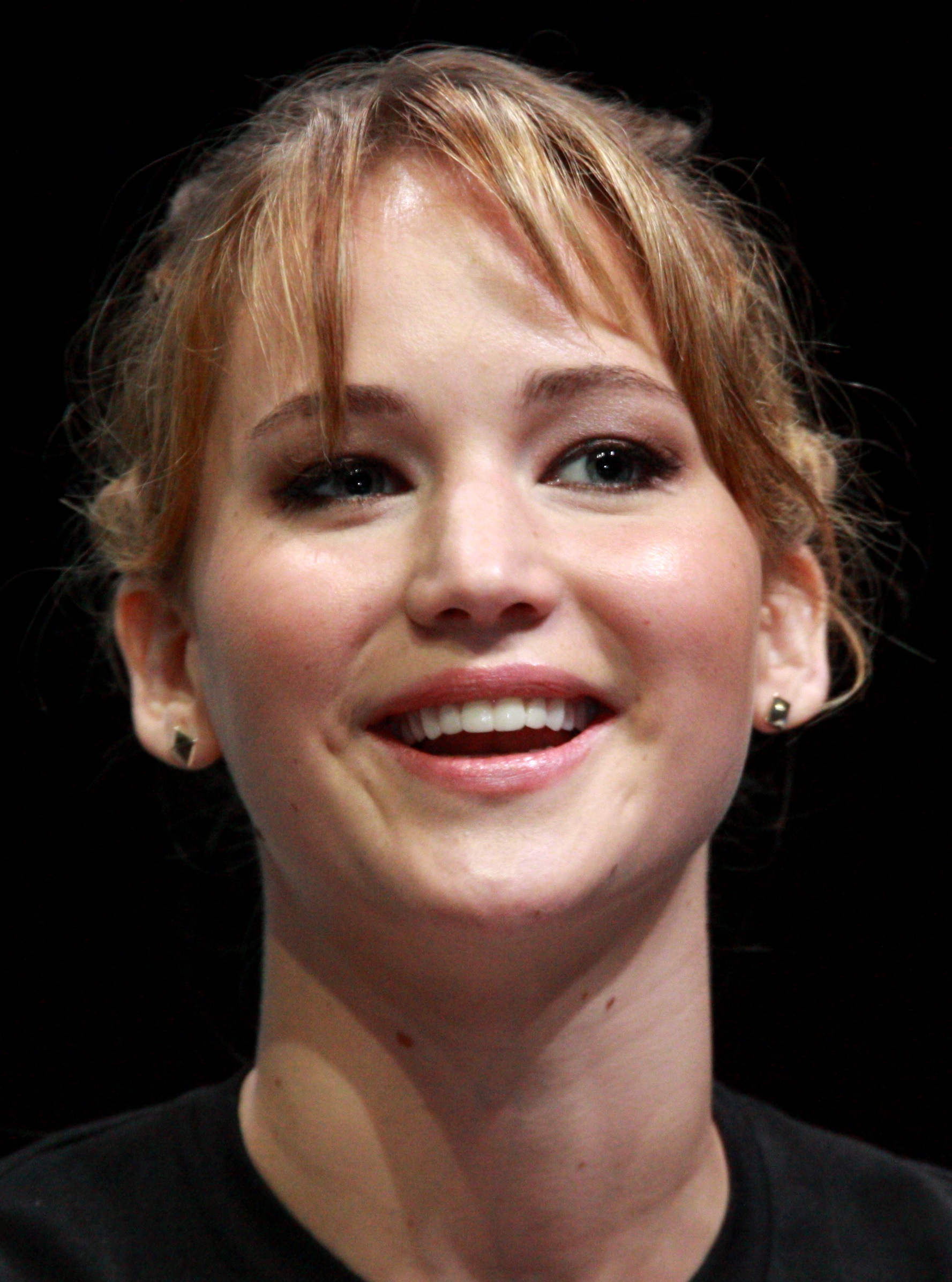 People are saying the craziest things about the nude photos of Jennifer Lawrence and dozens of other celebrities posted online last week. If you somehow missed it, last week approximately 100 celebrities had their phones hacked and stolen sexual images of them were posted online. And let’s just be clear from the jump, this was a crime not a scandal or a leak. The celebrities are well within their rights to take any photos of themselves and share them with anyone they choose. So now to the shockingly unintelligent things people were saying.

Comedian Ricky Gervais tweeted just after the news broke, “Celebrities make it harder for hackers to get nude pics of you from the computer by not putting nude pics of yourself on your computer.” The New York Times tech columnist Nick Bilton echoed this sentiment when he tweeted, “Put together a list of tips for celebs after latest leaks: 1. Don’t take nude selfies 2. Don’t take nude selfies 3. Don’t take nude selfies” These two were not alone. Just go back and read the comments section under any of the news stories about the hack; every third comment chastises the celebrities for being foolish enough to take a nude picture of themselves in the first place. Now I’m willing to bet that some of you who are reading this right now are thinking these comments make sense, but let’s take a second and really think about what they are saying.

Comments like these are implying that the celebrities are to blame for having their phones hacked because they took photos of themselves that would be attractive to hackers. By that logic, celebrities should never do anything that they don’t want the public to see. Or as Jay Smooth put it, “is the rule that if you want a right to privacy, just don’t have a private life?” What’s going on here? The answer can be found in two sociological concepts: The Just World Hypothesis and victim blaming.

The Just World Hypothesis is the idea that humans want the world to be an orderly place that makes sense. When people subscribe to this hypothesis, it is easy to believe that if something happens to you, it is because you did something to deserve it. Did you win an award? You must be an awesome person. Did you get mugged on the street? Well, you should have known better than to have cash on you in that unsafe neighborhood.

None of us wants to believe that we could be victimized. We want to feel as if we can do things to keep ourselves safe and while there are often preventative measures you can take to reduce your chances of being victimized, ultimately if someone really wants to do you harm, they will probably find a way. To protect our conception of the world as a just and orderly place, it’s not uncommon for people to blame the victim for their victimization.[1]

The "don't take naked pics if you don't want them online" argument is the "she was wearing a short skirt" of the web. Ugh.

The celebrities who were victimized by hackers are not to blame for their victimization. When we stop and think about it, this fact is patently obvious. But in our society victim blaming is not uncommon. When women are sexually assaulted it’s not uncommon for defense attorney’s to bring into question what they were wearing, how many sexual partners they’ve had, or who they were behaving before the assault. When news broke that NFL running back Ray Rice had punched his then fiancé unconscious on camera in an elevator, ESPN commentator Stephen A. Smith said on air that he advised the women in his life to, “make sure we don’t do anything to provoke wrong actions”.

A crime is a crime and no one deserves to be victimized. Any argument to the contrary is nonsensical. But we can better understand why people say crazy things and blame the victim when we factor in the Just World Hypothesis.